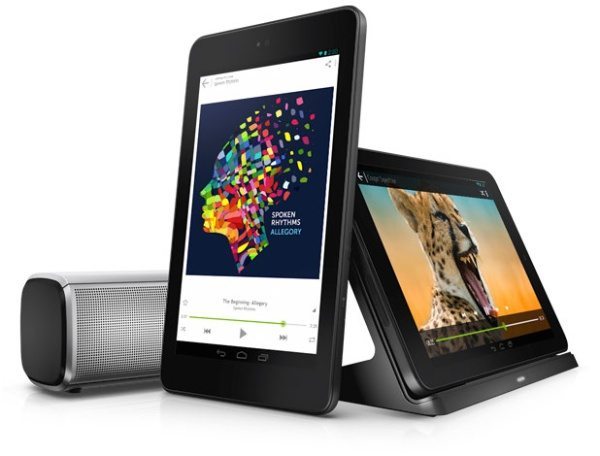 We’ve already given details of three new Asus tablets announced at Computex 2014 and now Dell has joined in with the action. New Dell Venue 7 and Venue 8 sub-$200 tablets have been announced at the event, and we have specs details ahead.

Both feature Waves MAXXAudio Pro audio technology and come in red or black color options. Do you have an interest in either of these upgraded Dell Venue tablets?