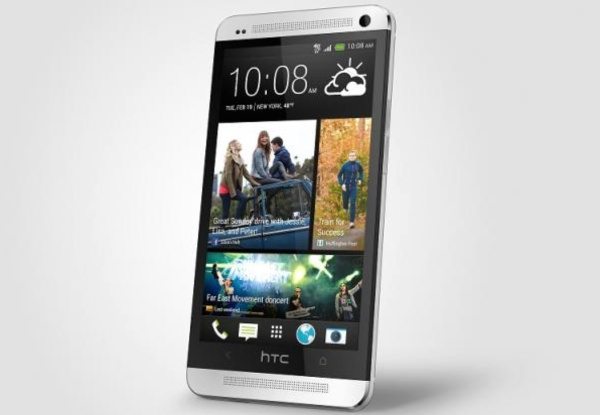 Last week we informed readers that the update to Sense 6 for AT&T’s original HTC One was on its way following technical approval for it. Today we are pleased to be able to say that the HTC One Sense 6 update for AT&T is now rolling out.

There are now reports that AT&T owners of the HTC One (M7) have started to receive the update, and this will be welcome news to as this update has already arrived for the phone on the other major US carriers, Sprint, Verizon and T-Mobile, as well as unlocked handsets. This comes after the update has already arrived for the majority of those in Europe and also Canada.

Just a few of the changes the update brings are a revamped interface, improved Blinkfeed, and power management options. We’d be really interested to hear from AT&T owners who have the device. Have you received the Sense 6 update yet for your HTC One?