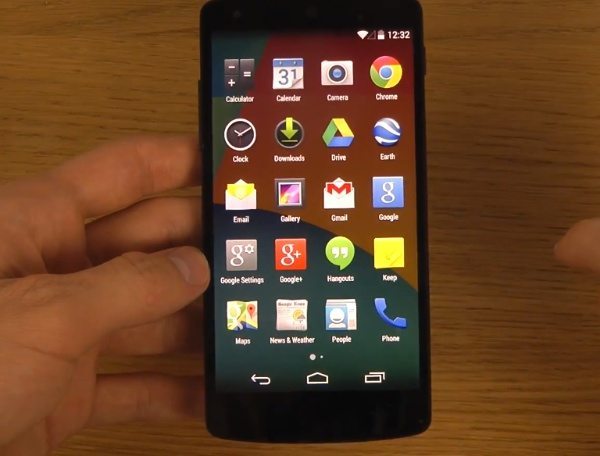 The latest Android 4.4.3 KitKat update recently started appearing for the Google Nexus 5 smartphone, and it’s always interesting to see what these arrivals bring to the table. Today we have a video showing a Nexus 5 Android 4.4.3 update review.

The YouTube video below begins with showing that the Nexus 5 being used is indeed running Android 4.4.3 and then gives a 5-minute look around the updated operating system. The review shows some of the changes such as the new dialer and other improvements, although this isn’t a major update and it mainly includes bug fixes.

The performance of the Nexus 5 on Android 4.4.3 is said to feel snappy, although it already felt pretty snappy before the update. Overall, the video review should give you a useful first look at what to expect.

You might also be interested in another video we shared yesterday of the Nexus 5 on Android 4.4.3 up against the iPhone 5S on the latest iOS beta. Have you already received Android 4.4.3 for your device?