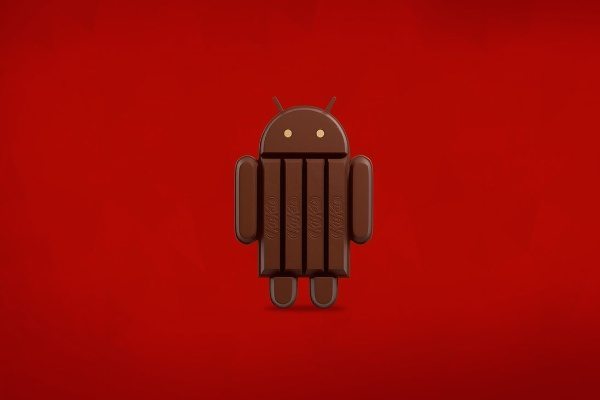 News on operating system upgrades seems to be flooding in thick and fast at the moment. Today there’s welcome news for owners of Verizon’s Galaxy S3 and S4 Mini as the Android 4.4 KitKat update is now rolling out for owners of these two Samsung devices, in the form of Android 4.4.2.

Some users of these devices will no doubt feel that Android KitKat seems to have been a long time coming, especially as the update originally released last year. Over the last few weeks we’ve seen Android 4.4.2 arrive for Sprint and US Cellular owners of the Galaxy S3 and just the other day the update also appeared for AT&T. Although those on Verizon with this device may have been rather late to the party, at least the official update is finally being pushed out.

Verizon has now announced that Android 4.4.2 for the Galaxy S3 (model number SCH-I535) is available as an over-the-air update to firmware version JSS15J.I535VRUCNC1. This will give users the benefits of KitKat along with additions such as the Multi-Window multitasking feature and Samsung Knox 2.0 security. The update also brings changes to the user interface, performance improvements and more.

As for the Samsung Galaxy S4 Mini, we recently reported that Android 4.4.2 was being pushed out to the LTE Black Edition of this handset, and hoped that meant it wouldn’t be too much longer until it arrived for other units. Verizon has also announced that KitKat is ready for its model of the Galaxy S4 Mini (SCH-I435) and that it has build number KOT49H.I435VRUBND5.

The update for Verizon’s S4 Mini again brings the delights of KitKat and some additional features such as preloaded Google Hangouts with SMS support and a Font Size menu for the Samsung Messaging app, and as with the Galaxy S3 the benefits of Knox 2.0. The update also brings performance enhancements along with a variety of fixes.

If you don’t receive notification about these updates straight away you may need to be a little patient, as it’s usually the case that they roll out over the course of a few days. Are you one of the lucky owners of the Samsung Galaxy S3 or S4 Mini on Verizon to already have received this update? What are your thoughts on the changes that Android 4.4.2 KitKat brings?