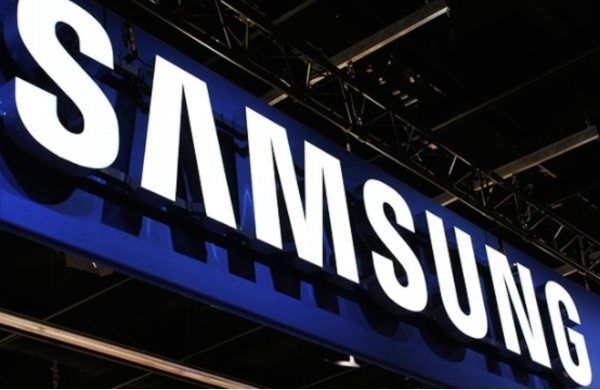 The Samsung Galaxy Note 4 is one of the most eagerly anticipated devices of the year and one of the most common questions we are asked regards its release date. It has long been thought that the phablet is heading for an arrival around September, and now there are reports that the Samsung Galaxy Note 4 release will take place straight after IFA, with mass production starting very soon.

This isn’t the first time we’ve heard of a release for the device around that time, and it’s what we’d expect following launch patterns of the Galaxy Note iterations in previous years. However, it’s always good to hear further affirmation and Korean media is coming up with more news on this at the moment.

It’s anticipated that the Galaxy Note 4 will be unveiled in September at IFA 2014 in Berlin from September 5th to 10th, and mass production is now said to be starting in June or July. The new reports out of Korea say that the phone will be released worldwide “immediately” after it is officially announced at the event, so it could release earlier in September than the Galaxy Note 3 which arrived towards the end of the month last year.

Unofficial Galaxy Note 3 specs leaked by benchmarks include a Qualcomm Snapdragon 805 or Exynos 5433 processor (depending on model), a 5.7-inch display with QHD resolution of 2560 x 1440, 3GB of RAM, and a 16-megapixel rear camera thought to feature optical image stabilization. It’s expected that it will launch running Android 4.4.3 KitKat.

Its September arrival means that it’s likely to appear around the time of the Apple iPhone 6 that is expected in two sizes, one with a display size of 4.7-inches and another phablet version at 5.5-inches. As we reported earlier today, it looks as though only the larger iPhone 6 model might feature optical image stabilization.

A recent leak of a Galaxy Note 4 list implied that 22 models of the phone will be on offer across the world. Have you already decided that the Note 4 will be your next choice of smartphone? If so, are you pleased to hear that the Samsung Galaxy Note 4 is likely to release directly after it’s officially announced at IFA?