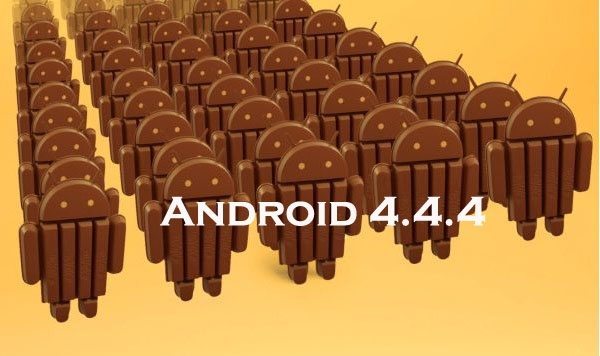 A few weeks ago we informed readers that the Android 4.4.4 KitKat update had started to roll out, and this surprised many people considering that Android 4.4.3 arrived not too long before. Today we have good news for some Motorola devices owners in India. It’s reported that the Moto G, Moto E and Moto X Android 4.4.4 update is now arriving for India.

Motorola has announced the arrival of Android 4.4.4 for the Moto G, E and X, meaning they will skip the Android 4.4.3 update and jump straight to 4.4.4. Users of these devices will benefit from the new features that were included in Android 4.4.3, which included a revamped dialer, accuracy improvements for the power profile and more.

Owners of these smartphones will also benefit from the changes with Android 4.4.4, which focused on stability and security enhancements and fixes. The update has only just started to appear, so you may be one of the lucky device owners who have already received it. However, these kinds of updates usually take a few days to roll out so you may need to be a little patient.

While many device owners are still waiting for the delights of the KitKat update, attention is already turning to the next major Android operating system upgrade. Android L was recently introduced and will release to the public in fall, and you can read much more about the update here.

Are you in India with the Motorola Moto G, Moto E or Moto X? If you have already received the Android 4.4.4 update we’d like to hear your thoughts on the changes and improvements, so please do send us your comments.