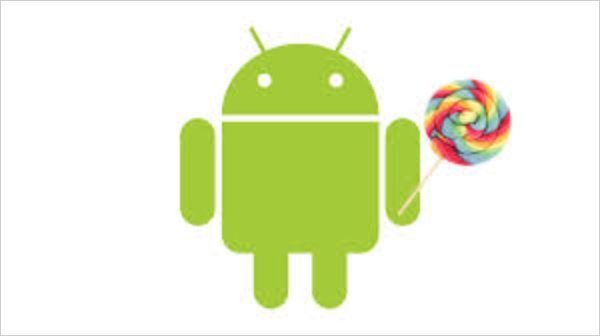 At the recent Google I/O event we saw the initial unveiling of Android L, also being referred to by some as Android 5.0 Lollipop. This is the next major update for Google’s mobile operating system and much of the focus is on fall when it is expected to make a public release, although it’s already in the hands on developers. Today we’re looking at Android 4.4.5 vs. Android 5.0 Lollipop and wondering which will be next to release?

Before we begin we should remember that the final name and version number of the next major update has not been confirmed yet. However, previously sources suggested that Android L would eventually be titled Android 5.0 Lollipop, although there’s also a chance it could be Android 4.5.

Android 4.4.4 KitKat recently started being pushed out to some devices, but so far we really don’t know if there will be a further update in the form of Android 4.4.5 before Android L finally rolls out to end users. Android 4.4.4 is an incremental upgrade that is only reaching a few select devices so far, and it focuses on security fixes.

It’s certainly possible though that a further update for other bug fixes and minor improvements could also be pushed out before we get to Android Lollipop, and if you’re currently facing any problems you’re likely to be hoping that there will be a 4.4.5 update. However, we feel this is unlikely to happen unless there is a major fix necessary or a security issue.

Are you keenly waiting for Android 5.0 Lollipop to arrive, and feel Google should focus solely on this upgrade at the present time? Perhaps you are still hoping for Android 4.4.5 for further fixes and improvements before the next big release in the fall? Let us know with your comments.