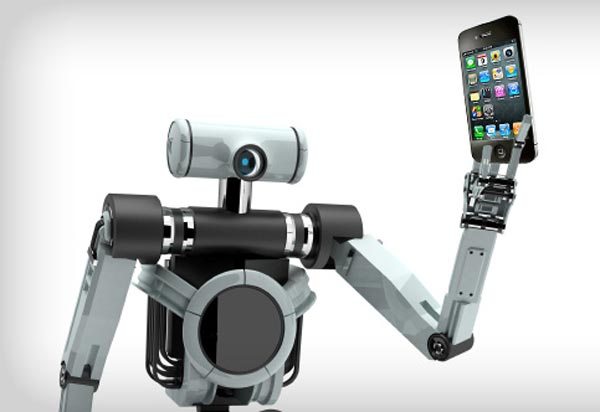 We’d expect the iPhone 6 to be in production right now considering a release date is around 2 months away, although there’s plans in motion to help meet increased demand by accelerating iPhone 6 production with Foxconn robots. The machines won’t replace human workers, but they will help to produce the next generation Apple phone much faster each day.

Foxconn’s new machines are being named “Foxbots” and will start to appear on assembly lines soon, according to a report from this Asia source, although their role will be limited and a final check will need to be carried out by humans to keep up quality control standards.

We’re yet to find out the ratio of humans to a robot, although they will be installed at the Zhengzhou Foxconn factory that produces iPhone products. The final robot tests are almost complete and will start rolling out in stages, so we’d expect only one factory to start with more later after they’ve had real world tests.

The Foxconn robots will be ordered in a first batch of 10,000, at a total cost of at least $200 million, although there’s plans for thousands more in the coming years. This might mean the robots will end up doing more jobs meant for humans in time, but this is currently just speculation.

This seems like a lot of money until you consider the Zhengzhou plant could see iPhone 6 production pushing out over 500,000 units a day in the coming months. In the short term, Foxconn will be taking on tens of thousands of workers to meet iPhone 6 demand expected.

The iPhone 6 price will be just as important this year and we took a look at this in detail yesterday.