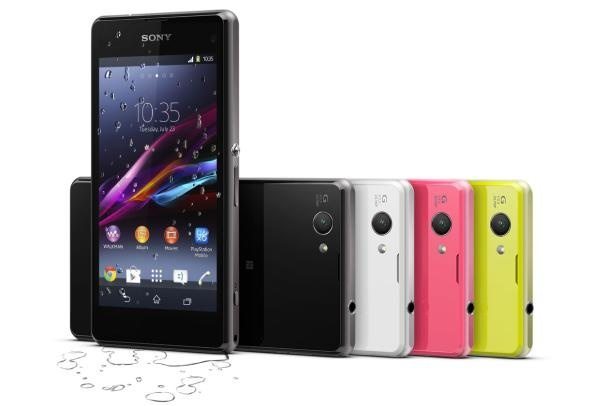 Although there’s a growing trend for flagship smartphones with large screens, not everybody wants a handset of that size to carry around. The Sony Xperia Z1 Compact released earlier this year for some regions and has just arrived for sale in the US as well. The Samsung Galaxy S5 mini was recently announced and releases this month. Today we’re looking at the Xperia Z1 Compact vs. Galaxy S5 mini, and their best bits.

We’ll recap the key specs for each first and then we have a video for you to view that shows the advantages of each of these phones over the other. The Xperia Z1 Compact has a 2.2GHz Snapdragon 800 quad-core processor, a 4.3-inch IPS LCD display with resolution of 1280 x 720 and 342 ppi, 2GB of RAM, and 16GB of internal storage, expandable via microSD to 64GB.

It also has a 20.7-megapixel rear camera with autofocus, LED flash, and 1080p video capture, as well as a 2-megapixel front-facing camera, and a 2300 mAh battery. It runs the Android 4.3 Jelly Bean operating system (with X-Reality Engine), upgradable to 4.4.4 KitKat, and is dust and water-resistant to IP58 certification. 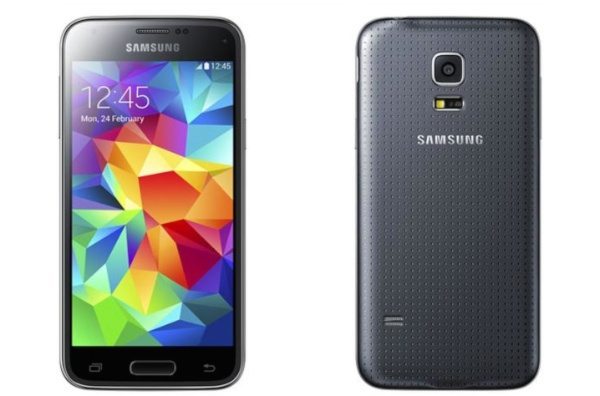 It has an 8-megapixel rear camera with autofocus, LED flash, and 1080p video capture, a 2.1-megapixel front-facing camera, and a 2100 mAh battery. It runs Android 4.4.2 KitKat skinned with Samsung’s TouchWiz, is dust and water-resistant to IP67 certification standard, and has a fingerprint sensor.

From this you can see how the specs compare and below this story we’ve also embedded a YouTube video from TotalTechWar. This shows the highlights of each of these phones against the other, useful if particular aspects are more important to you than others.

The video begins with looking at the benefits of the Galaxy S5 mini, and a few of the pointers are that it’s 14% lighter than the Xperia Z1 Compact, has a removable battery, IR blaster and heart rate sensor. It continues by looking at the advantages of the Z1 Compact over the S5 mini, with a few examples being the aluminium frame, 33% more RAM, faster graphics, and magnetic charging.

You can see all of the pointers mentioned in the video below, and then we’d like to hear your opinions on these two phones. Are you more likely to purchase the Sony Xperia Z1 Compact or the Samsung Galaxy S5 mini? Let us know with your comments.