Remember that HP Red tablet we told you about? Well, it turns out that isn’t the only tablet HP is working on. A new leak has the company working on not one, but three new tablets although they aren’t nearly as intriguing as the Red.

First up is the HP Slate 8 Plus, a tablet with an 8-inch 1280×800 display, quad-core 1.6GHz Hisilicon V9R1, 1GB of RAM, and 16GB of internal storage. The HP Slate 10 Plus is essentially the same tablet, but with a larger 3MP rear camera and VGA front-facing camera. The processor hasn’t been confirmed, but the storage, RAM and resolution are the same as the Slate 8 Plus. 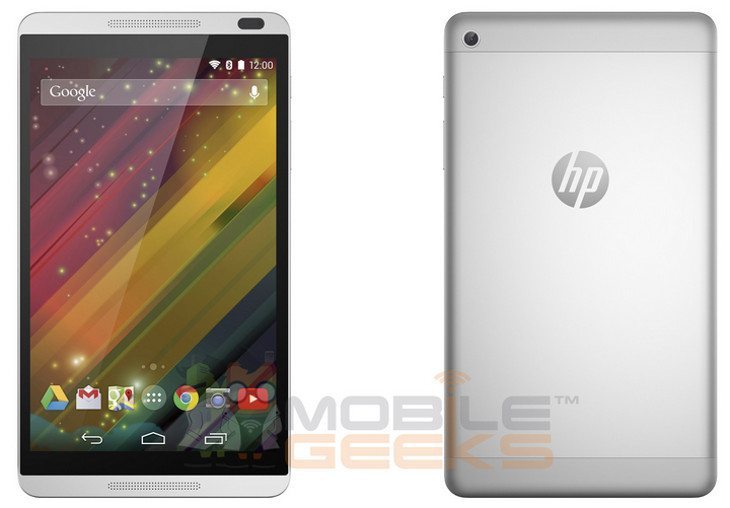 Things get better with the third tablet known simply as the HP Plus. It has the same 10.1-inch screen of the Slate 10, but the resolution is sharper at 1900×1200, and the RAM has been bumped up to 2GB. The tablet will come with a 5MP rear camera, 2MP front-facing snapper, and has 16GB of internal storage. The processor is unknown, but listed as a quad-core ARM7.

The new HP lineup is actually being produced by Huawei, so you’re basically getting rebranded MediaPad’s when it comes down to it. As mentioned, the pricing seems a bit odd, so the prices quoted may change when HP’s new slates hit the streets.