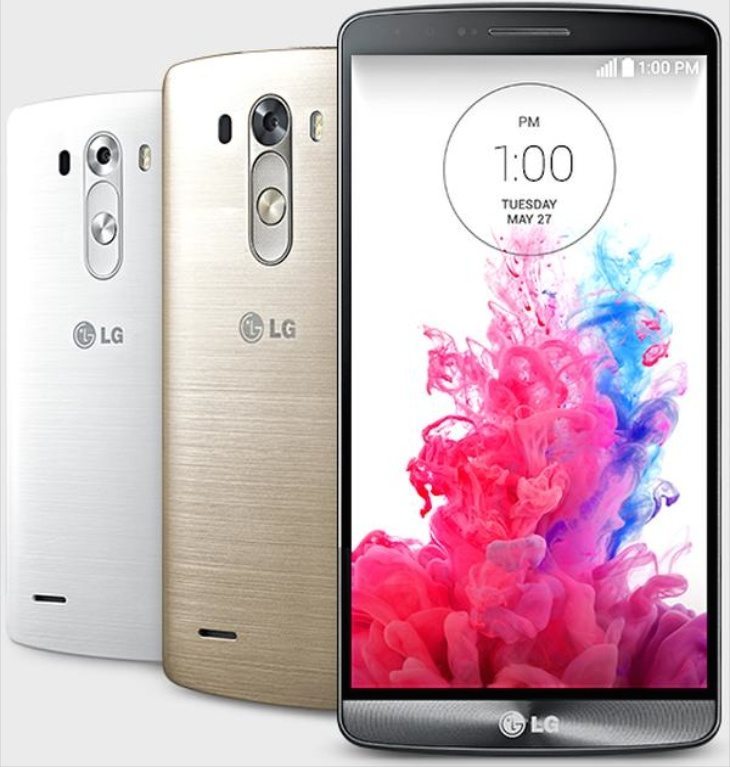 The recently released LG G3 smartphone has been turning plenty of heads and is becoming available in markets across the world. This is a flagship Android device and now the LG G3 India launch has given the price for potential customers there.

The LG G3 is a notably impressive handset with some top-notch specs and elegant design, but a high-end device often comes with a high-end price. Recently in our article on upcoming phones for India we told how the LG G3 was on the way for India with an expected price tag of around Rs. 62,000. However, the price has now been officially announced and is quite a lot less than anticipated (though still pricey).

Further specs include a 13-megapixel rear camera with optical image stabilization, a 2.1-megapixel front-facing unit, and a 3000 mAh battery. It runs the Android 4.4.2 KitKat operating system and it features Qi wireless charging. Both storage versions of the phone are available in Metallic Black, Gold Shine, or Silk White color options.

Incentives offered by LG for purchasing the G3 include a QuickCircle case worth Rs. 3,500, a Rs. 5,000 discount on the LG G Watch, and a one-time screen replacement. As well as this there will be 15,000 exclusive G3 smartphones bearing the signature of Mr. Amitabh Bachan, with some fortunate customers getting a chance to meet him.

If you want to read much more about the LG G3 please check out our many previous articles at this link, including comparisons with other handsets, reviews, videos and more. Are you glad to hear that the LG G3 has now officially launched for India? What are your thoughts on the pricing of this phone?