You can now Unlock the Moto X with Digital Tattoos

Last weekend, the Moto X was in the news for a nice temporary price cut, and now we’re going to tell you about a new temporary accessory for the handset. Ready for Motorola’s digital tattoos?

Before you head out to the local tattoo parlor, Motorola’s digital tats are only temporary and can be peeled off any time you’d like. That doesn’t make them any less cool though, and if you want to experiment with NFC, it’s an interesting way to go.

Moto’s digital tattoos are actually small NFC tags that can place anywhere you’d like. Backpacks, the wall, or in the middle of your forehead — the choice is yours, just make sure it sticks. It’s a simple concept with a simple purpose as the tags allow you to unlock your smartphone by swiping it over the tag. 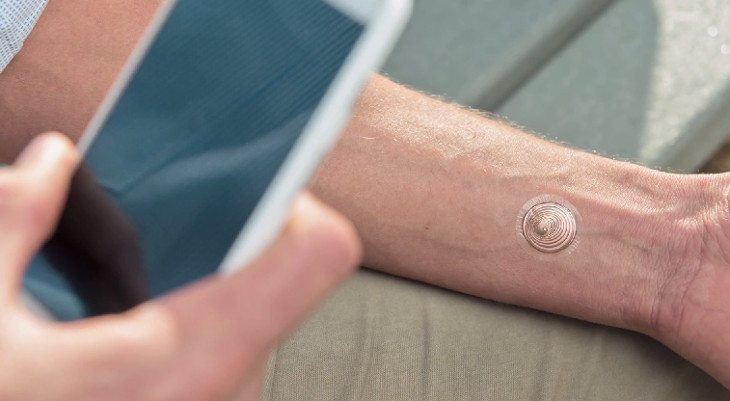 The digital tattoos are said to be good for 5 days depending on how active you are. If you’re a gym rat or work outdoors, they will obviously degrade faster than they would if you’re a desk jockey. It’s not the company’s first foray into NFC unlocking either as they launched “Skip” last year alongside the Moto X.

At this time, the digital tattoos only work with the Moto X, but that may change as the Moto X+1 is set to arrive soon. You can pick up a pack of 10 digital tattoos for $9.99 at vivalnk.com if you’re interested in trying them out.