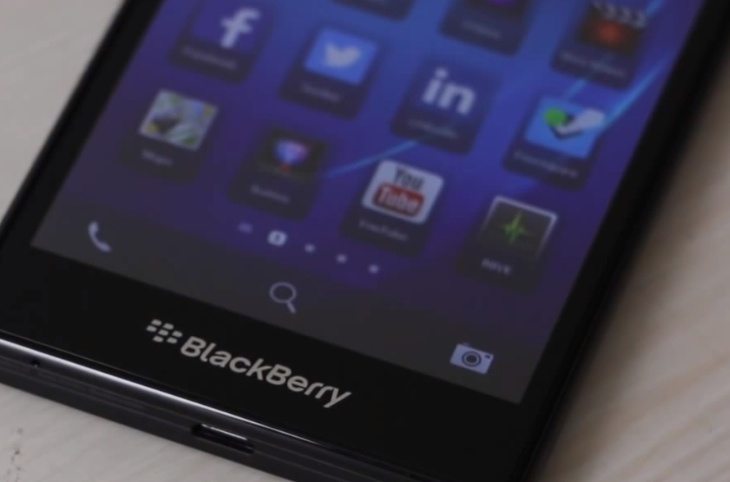 The BlackBerry Z3 released in May and more recently the smartphone launched for the market in India. This is a budget phone produced from a collaboration by BlackBerry and Foxconn, and today we have a BlackBerry Z3 review on video to share that will be useful if you are considering buying this handset.

We’ve already shown readers in initial video look at the phone and also an official BlackBerry video promo for the Z3. Now it’s time for a more rounded review of the phone, but before you take a look we’ll refresh you on some of the key specs. 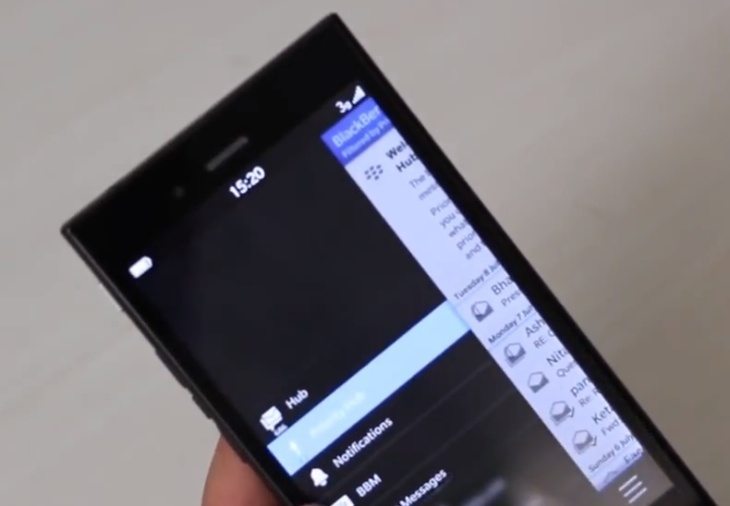 The YouTube video beneath our article today comes from 91mobiles and will give you a good idea of whether this is the right device for you. It starts with a look at the design and a hardware tour before going on to cover many other aspects of the BlackBerry Z3. These include the camera (with sample images), user interface and support for Android apps, battery life, price and more.

The price is thought to be slightly high for what it offers, and towards the end of the video some alternatives are mentioned including the Asus Zenfone 5 and the Xiaomi Mi3. These are competitively priced and more exciting in the way of specs. Despite this the some key strengths of the BlackBerry Z3 are mentioned at the conclusion, including the benefit of the BlackBerry Hub feature.

When you’ve checked out the video review that we’ve embedded below we’d like to know what you think about the BlackBerry Z3 smartphone? Do you think you will purchase this phone or do you find the Zenfone 5 or Xiaomi Mi3 more appealing?