US legality to unlock an iPhone and Android phones 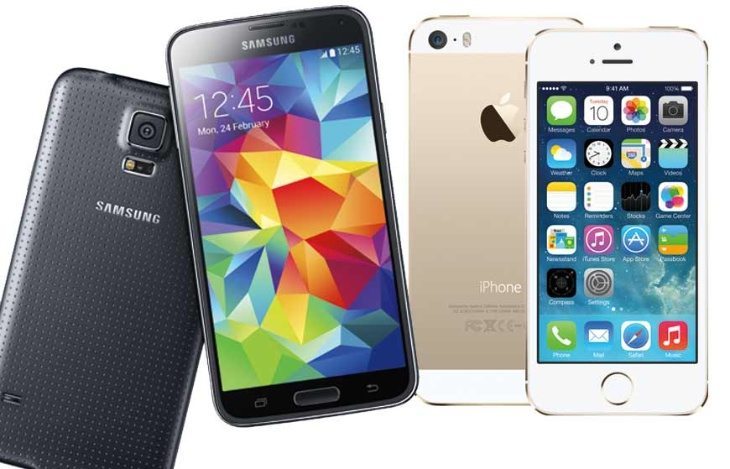 We have some really interesting news today for US readers who like to unlock their cell phones. In 2012 the Library of Congress ruled that it was illegal to unlock a cell phone without carrier permission. However, a law has now been passed by Congress concerning US legality to unlock an iPhone and Android phones.

When the Library of Congress, which enforces the Digital Millennium Copyright Act (DMCA), made the ruling 2 years ago it left plenty of smartphone users dissatisfied. Now Congress has acknowledged the will of the people and passed a law to make unlocking cell phones legal again.

A We the People petition gained rapid popularity following the 2012 decision by the Library of Congress. Then earlier this year US carriers such as Verizon, AT&T, Sprint, US Cellular, and T-Mobile, along with the FCC, made moves for unlocking phones easier for customers. However, Yale Law Fellow and telecommunications policies observer Derek Khanna commented that while, “This is terrific news….it will still keep the technology itself…illegal.”

That won’t be the case for much longer though, now that the Unlocking Consumer and Wireless Competition Act bipartisan cell-phone unlocking bill was passed by the Senate in the week of July 14. On July 25 it was passed unanimously by the House of Representatives, with President Obama expected to sign it shortly.

This latest news brings a pleasing end to a situation that was met with frustration and unhappiness by many smartphone users, and it would be interesting to hear your opinions on this. Are you pleased that you will have the option of legally unlocking your smartphone regardless of carrier or manufacturer?