Lenovo K920 Vibe Z2 Pro mini is in the works 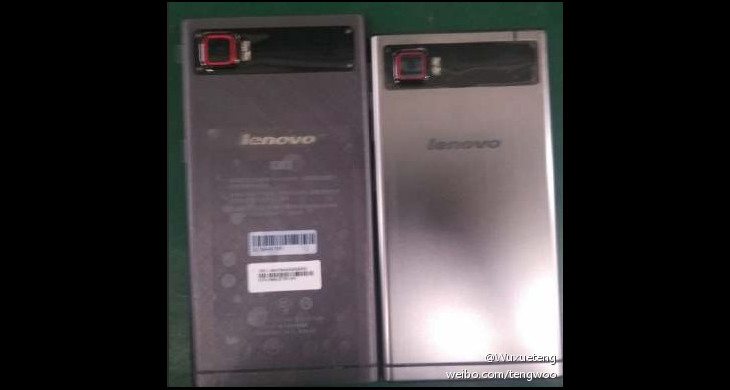 Mini’s are a way for companies to expand their roster without putting out a brand new device. They’ve become increasingly popular thisÂ  year, but aside from a few compacts, most mini’s don’t pack a lot of punch. That may not be the case with the Lenovo K920 Vibe Z2 Pro mini.

The Chinese social media site Weibo is a popular place for leaks, and a new one shows a device that’s believed to be the Lenovo K920 Vibe Z2 Pro mini sitting right next to the 6-inch Vibe Z2 Pro. While the shot is blurry, you can clearly see one is smaller than the other although the mini appears to have the same build quality as the full-sized version. That’s always a good sign.

Nothing is known about the handset at this time, but it’s speculated to have a 5.5-inch FHD display and specs similar to the regular model. It’s unlikely the company will launch the two simultaneously, but we’ll keep you in the loop going forward.

Would you be interested in a Lenovo K920 Vibe Z2 Pro mini if the price is right?