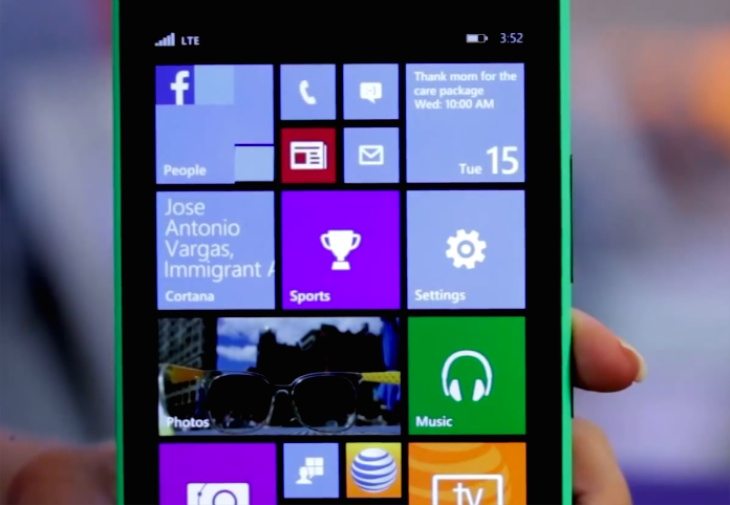 One of the main benefits of the Windows Phone 8.1 update is that it offers the Cortana personal assistant that has been the subject of a lot of attention. Other improvements and new features are the Action Center for notifications, the Word Flow keyboard, smart wallpapers, screen customizations, improved camera app and more. The update also offers stability and performance improvements. 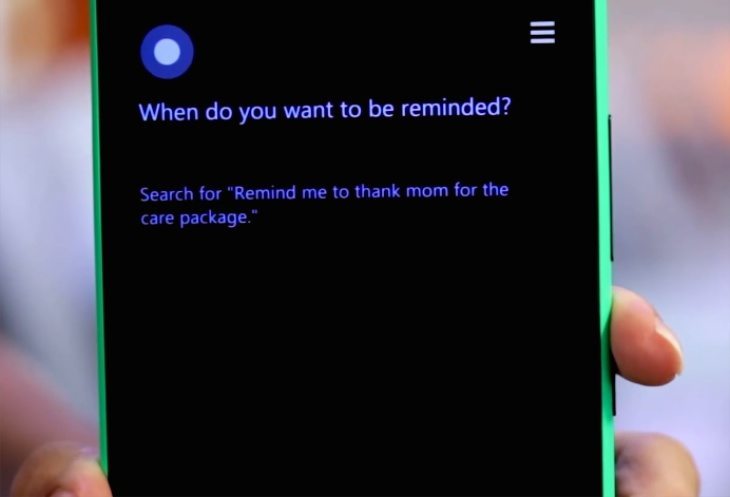 Owners of these phones on AT&T are advised to have at least 50% battery charge before beginning the update. To download it simply head to the Settings Live Tile on your phone followed by Phone Update and follow the prompts. It’s good to hear that WP 8.1 is now being pushed out for the AT&T Lumia 520 and 925, and it’s thought that the update will also be pushed out to some older devices including the HTC 8X and Nokia Lumia 820.

Have you already received the Windows Phone 8.1 update for your Nokia Lumia 520 or 925 on AT&T, and if so what are your thoughts on this upgrade?