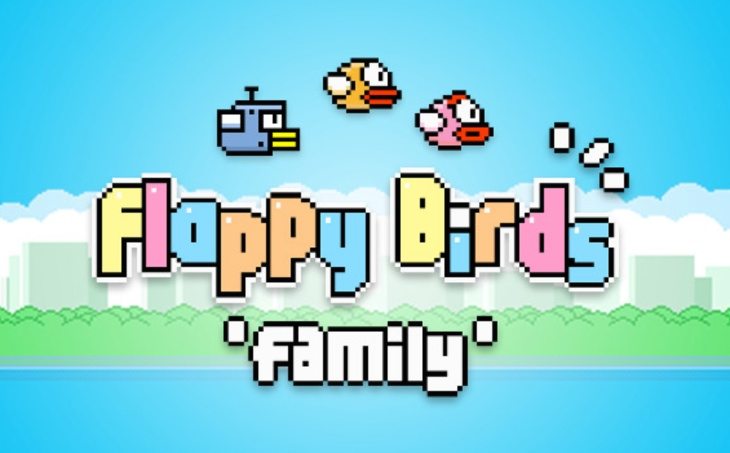 If you were one of the many fans of the Flappy Bird game who were saddened by its original demise from the app stores months ago, you may be interested in Flappy Birds Family, which is the same game but with a multiplayer option. However, at the moment this is only available for one device, leading to Flappy Bird desire for a Family iOS app.

We recently informed readers that Flappy Birds Family had been released by Dotgears, but for some unknown reason only those who have Amazon’s Fire TV can access it. There has been no official word on Flappy Birds Family heading to the App Store or Google Play, although we imagine it will come at some stage.

It’s rather odd though, that Fire TV was chosen as the only platform for the game so far. The fact that Flappy Birds Family is not available on iOS or traditional Android phones or tablets is now leading to a number of people tweeting.

Why did the Amazon users get Flappy Bird Family but not iOS D:

Why did the Amazon users get Flappy Bird Family but not iOS D:

Many people would like the option to play the game against family and friends, and this has led to calls for Flappy Bird to make a return on iPhone and other iOS devices, as the new Family edition. This is illustrated by a couple of tweets that we’ve shown above, that are among a host of others.

Would you like to see Flappy Birds Family release on iOS, or even traditional Android devices? What are your thoughts that so far it’s only available for owners of Fire TV? Send your comments on this to let us know?