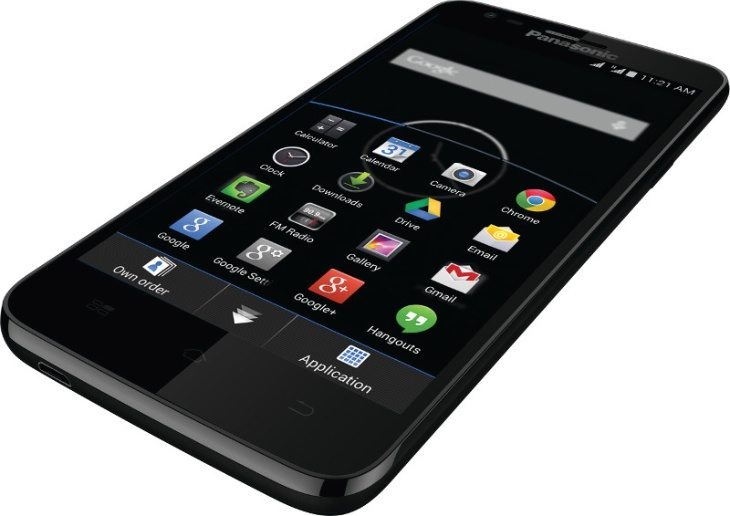 Recently we gave readers news of another new Panasonic handset for India, the Panasonic Eluga U. The Eluga A is a cheaper device, as the company has priced it at Rs. 9,490. The phone has a 1.2GHz Snadpragon 200 quad-core processor, Adreno 302 graphics, a 5-inch IPS display with resolution of 854 x 480, 1GB of RAM, and 4GB of internal storage, expandable via mciroSD to 32GB.

Further specs of the Eluga A include an 8-megapixel rear camera with LED flash and 1080p video capture, a 1.3-megapixel front-facing camera, and 2000 mAh battery. Connectivity options include 3G, Wi-Fi 802.11 b/g/n, Bluetooth 3.0 and GPS, and the phone has FM radio and a 3.5mm audio jack. This dual SIM phone runs the Android 4.3 Jelly Bean operating system.

Are you a fan of Panasonic smartphones, and does the Eluga A seem like a phone that would appeal to you. We’re always interested to hear what you have to say, so why not let us have your comments.

2 thoughts on “Panasonic Eluga A specs and India price”