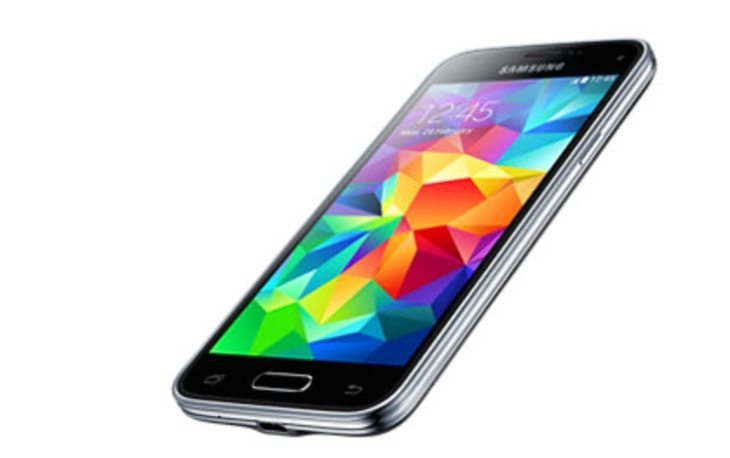 We included the S5 mini in our recent look at upcoming phones for India, and the Galaxy S5 mini Duos with model number SM-G800H has now appeared listed on Samsung’s official website for India. Specs include a 1.4GHz quad-core processor, a 4.5-inch Super AMOLED display with resolution of 1280 x 720, 1.5GB of RAM, and 16GB of internal storage expandable via microSD to 64GB.

Samsung hasn’t listed an exact Galaxy S5 mini Duos release date or price for India yet, but the fact that the phone now appears on the company’s India website here, indicates that it should be here within the next few weeks. Are you a potential customer for the Samsung Galaxy S5 mini Duos, and if so how much are you willing to pay for this device? It’s always good to hear your comments.