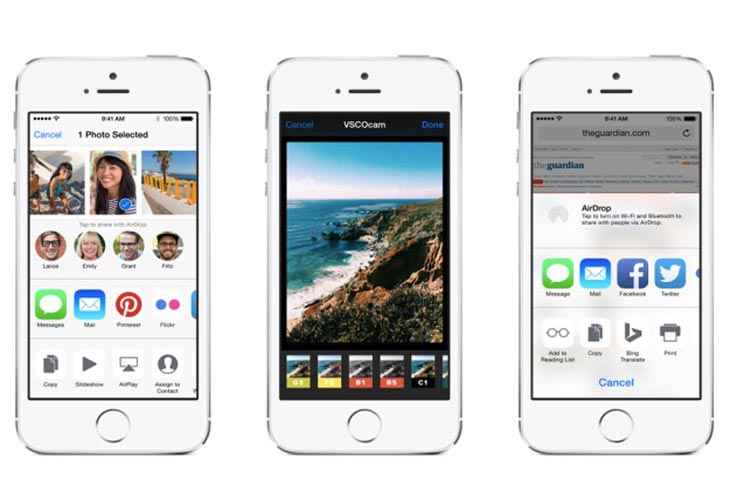 The predicted iOS 8 beta 6 release time is pretty well known now and as we mentioned before, the download should arrive at 1PM EST or 6PM UK time today. What we haven’t mentioned previously was the chance of the iOS 7.1.3 update finally dropping as well, and it seems a number of people feel this could happen today as well.

In an article on Product Reviews, they also highlight the expected release date along with time for iOS 8 beta 6. The popular technology blog also features a few tweets talking about the 7.1.3 update, and how they’ve seen a lot of fingers pointing towards today for a public release.

This would mean developers and public users could see updates to iPhone, iPad, and iPod touch on the same day. It’s not clear if the public build would share the same update time, or in fact where these rumors originally came from, but there’s a lot of hype today around two updates releasing.

One iPhone 5S owner had this to say, “I hope iOS 7.1.3 arrives for download on Monday, as I have plenty of problems with the battery life, mic, camera, and calendar issues”.

Do you have any iPhone battery drain or other problems still with iOS 7.1.2? Would you rather wait for iOS 8 to release to public, or would you prefer to see iOS 7.1.3 arrive today?

We’ll post some review videos taking a look at improvements in iOS 8 beta 6 later on this week and of course the Gold Master build won’t arrive until Apple’s September event.

Update: Apple didn’t deliver on iOS 8 beta 6 or the public 7.1.3 release, so we’ll have to wait a little longer for fixes to those bugs people.