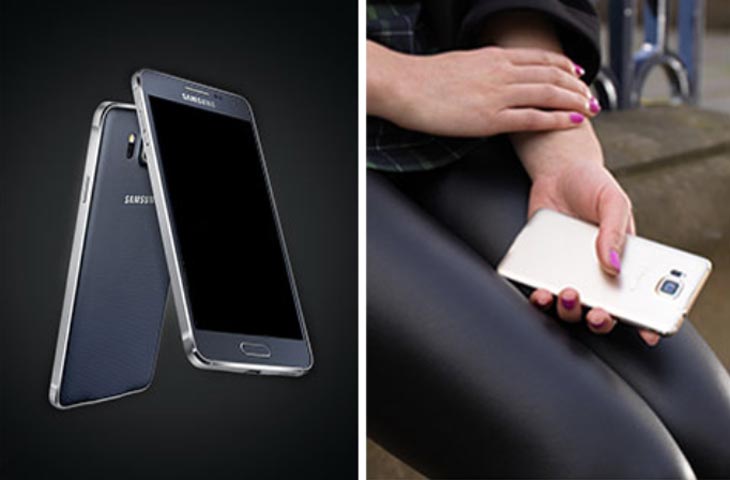 The Samsung Galaxy Alpha has been revealed fully, but the price in India and the UK is pure speculation at this point after some reports only aim to predict the cost. We featured one article looking at the possible Galaxy Alpha release date and price, but these focused on details out of Russia and lacked official confirmation from Samsung.

What the current reports have tried to do is convert a rumored price in Russia to that of USA, UK, and India. This would presume those in the US are going to pay $689, or if you’re in the UK you should expect to pay just over Â£400, and finally in India you could be looking at up to Rs. 42,000. The problem with getting prices in this way is they only convert currencies, and this doesn’t take into account taxes between countries and other factors.

Samsung Galaxy Alpha UK and India price debated – whether these prices are spot on or not, they have caused quite the debate among fans of the Galaxy Alpha. This is what one commenter had to say, “The phone is underwhelming and more of a prelude to Samsung’s Galaxy Note 4, let alone talking about that ridiculous price tag”. Another added this after seeing the price, “I couldn’t agree more on how high that price is, and I’d expect the cost to be around $299 rather than near the insane $700 mark”.

Not everyone agrees with this line of thinking, as seen in this comment in response to the negativity “Why don’t all these people slamming the Galaxy Alpha price take a look at iPhone costs. They need to head back to their beloved Apple”. Others highlight an important fact about the specs, and this is the 1860mAh battery is pretty small and could be the deal breaker for some.

Samsung will be hoping their “Ultra Power Saving Mode” helps the smaller battery enough, so that you do get a long lasting smartphone. We need to also remember the debate that started will be focused on many reports not from Samsung, so you might need to make a choice once real Galaxy Alpha prices for all countries release including the UK and India.

What’s your thoughts on the details revealed about Samsung Galaxy Alpha so far, including the confirmed battery size and expected price? You can also take a look at how the Alpha compares to Galaxy S5 in this article that includes a video as well.

One thought on “Samsung Galaxy Alpha price and battery in UK, India debate”