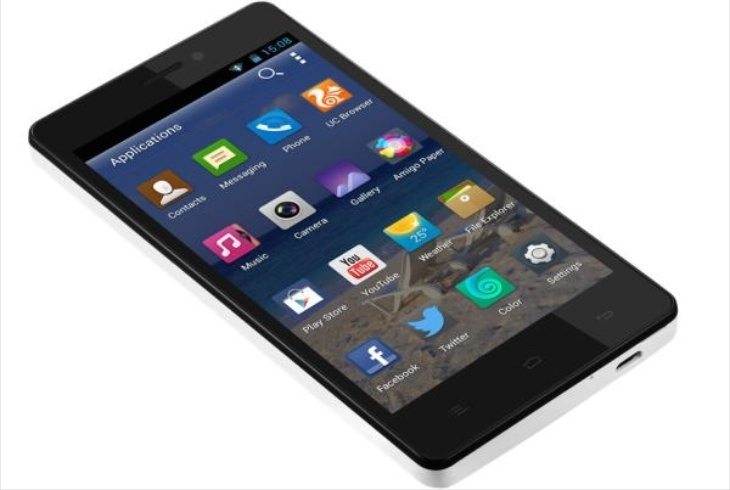 It’s always enjoyable to be able to bring readers news of operating system updates for popular smartphones or tablets, and although Android 4.4 KitKat released last year many device owners are still waiting for their first taste of it. Today some Gionee phone users will be pleased to hear that the Gionee M2 Android 4.4 update will arrive for India soon.

The Gionee M2 released earlier this year running Android 4.2 Jelly Bean. Now the company has announced that the Android 4.4 update will begin being pushed out to users in India on September 5th, so there’s not too much longer to wait.

The Android 4.4. KitKat update has already released for the Gionee Elife S5.5 and Elife E7 mini, and also starting rolling out for the Pioneer P4 last week. Now M2 owners will be happy to join the fray and reap the benefits of Android KitKat, which include emoji support, wireless printing, and much more. 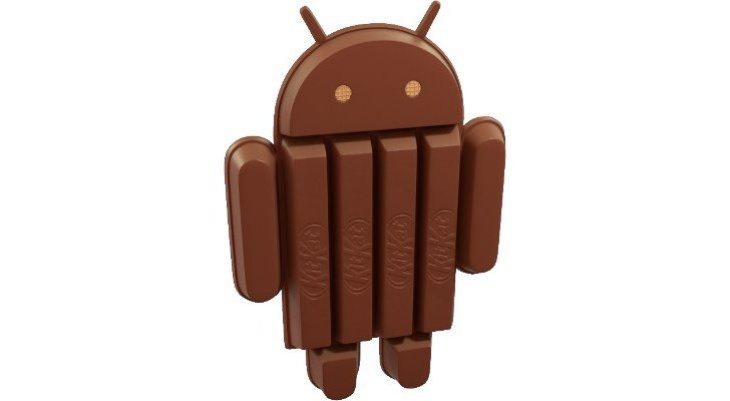 Some other additions are a revamped layout for the homescreen, and updated Amigo Paper, Game Zone, Kingsoft Office and UC browser. If you’re patiently waiting for the Gionee Elife E7 Android 4.4 KitKat update, we regret that the company has not yet announced plans for when that will arrive.

Android 4.4 will appear for the Gionee M2 as an OTA (over-the-air) update. It’s always interesting to hear of timely arrivals for smartphone updates so if you have the Gionee M2 we’d like to hear from you when the KitKat update arrives for your phone? Also it would be good to know what you think about the changes and improvements it brings?