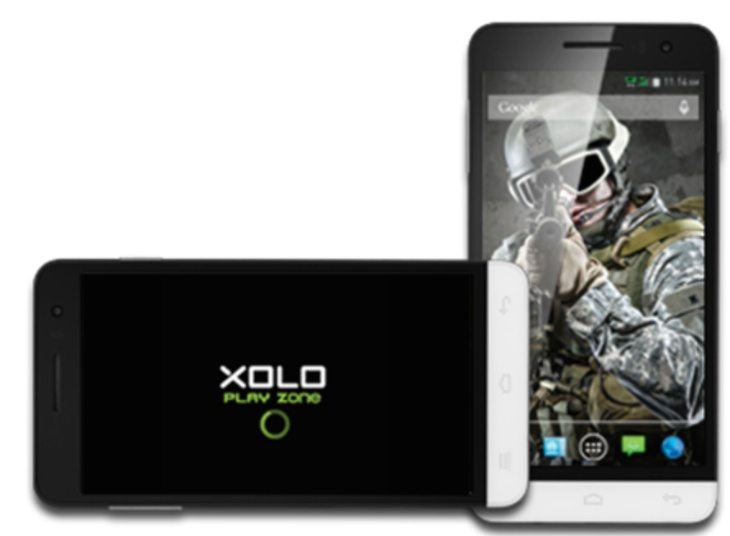 Further specs are a 13-megapixel rear camera, a 5-megapixel front-facing camera, and a 2100 mAh battery. This dual-SIM phone has dual speakers and runs the Android 4.4 KitKat operating system. The price of the Play 8X-1100 is Rs. 14,999. 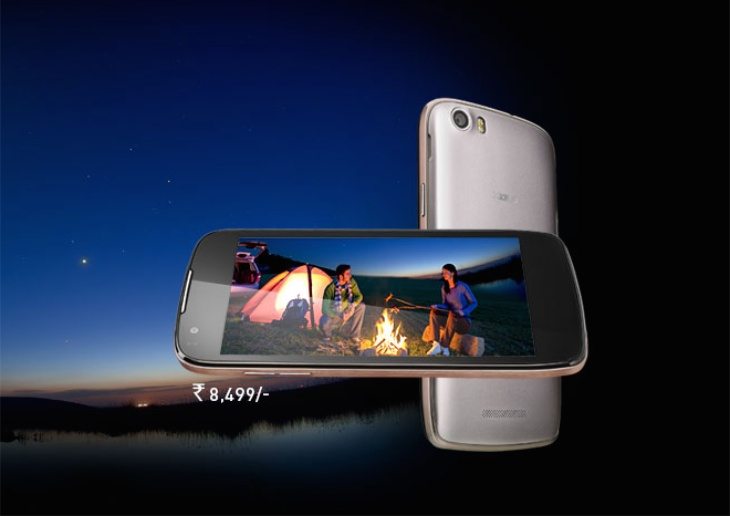 It has an 8-megapixel rear camera and VGA front-facing camera. This dual SIM phone has a 1800 mAh battery and runs the Android 4.4 KitKat operating system, but all in all there are not many surprises from this budget phone.

Are you interested in either of these new Xolo smartphones for India? If so, are you more likely to choose the Xolo Play 8X-1100 or the Xolo Q700s Plus?