The Gionee Elife S5.1 is the New Thinnest Smartphone on the Planet 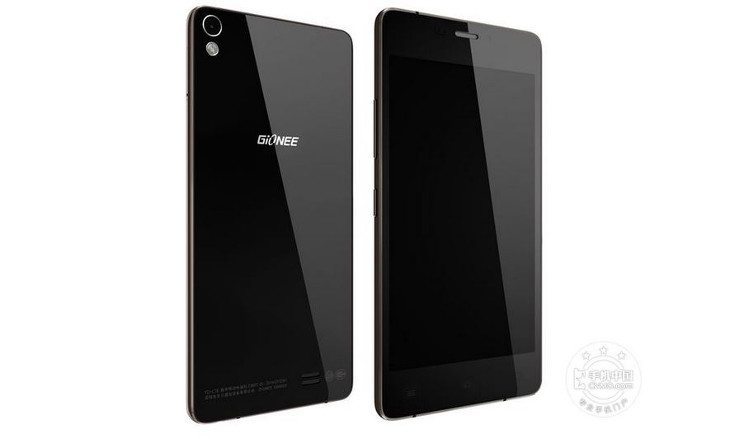 Gionee has put out some slim devices, but they seem to have outdone themselves with their latest smartphone. The Gionee Elife S5.1 is gearing up to hit the streets, and when it does, it will be the world’s thinnest smartphone. 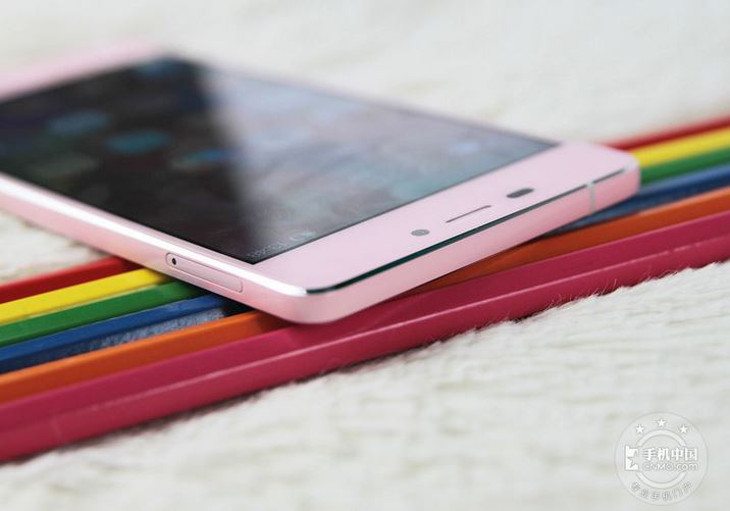 As you’d expect, that thinness comes with a bit of a price as it’s to cram high-end internals into a something 5.15mm thin. The Gionee Elife S5.1 specs show a 4.8-inch 720p display with a Snapdragon 400, 16GB of Storage and 1GB of RAM. There’s no SD slot, but the cameras are nice as the rear shooter is 8MP while the front-facing cam comes in at 5MP.

The Gionee Elife S5.1 may be thin, but it is definitely a downgrade compared to the Gionee Elife S5.5 with its Octa-core SoC and 2GB of RAM. The Elife S5.1 is expected to go on sale in China sometime this month, and could be a popular device if the price is right. The OS is listed as Android 4.3 with Amigo 2.0 on top, but one would assume it will get the 4.4 update.

Are you impressed by the thinness of the Gionee Elife S5.1 or would you prefer better specs?