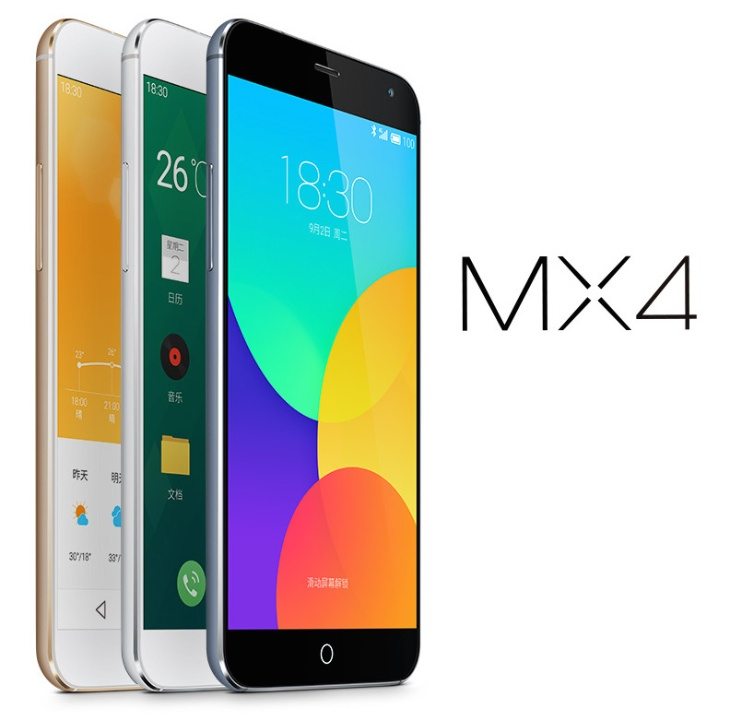 Meizu has just made its latest flagship official and the smartphone comes with a competitive price tag plus an impressive lineup of specs and features to look forward. We have the Meizu MX4 announced specs and release news, and from the looks of it there on offer with this latest handset to attract buyers.

The Meizu MX4 also features a NXP Smart PA second-gen audio chip and the handset is 8.9mm thick, weighing in at 147g. Color options are gold, gray and white, with pre-booking opening today in China and a release date of September 20th. At the moment there has been no word of availability for other regions.