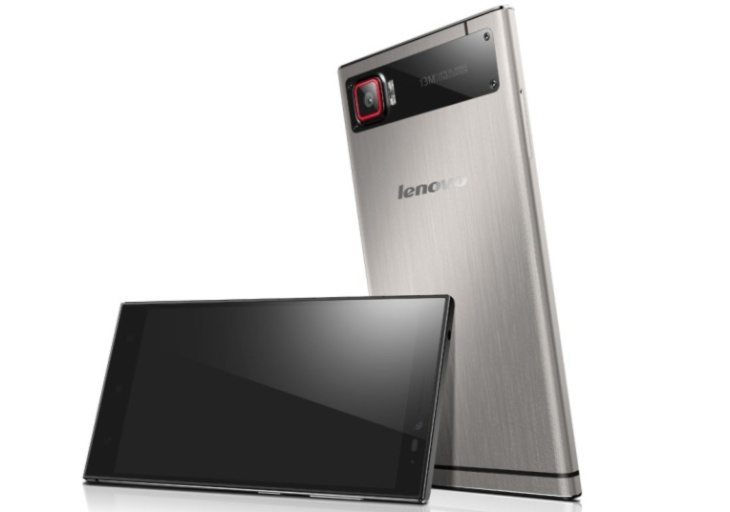 If any readers are finding it to keep up with the sheer amount of new smartphones being introduced at the moment, we’ve got news for you. Another two have now been made official and this time it’s the Lenovo Vibe Z2 and Vibe X2. Initial information including pricing is straight ahead.

We’ll begin with the Android 4.4 Vibe Z2, powered by a 1.2GHz Snapdragon 410 quad-core 64-bit processor and carrying a 5.5-inch display with resolution of 1280 x 720. It has 2GB of RAM, 32GB of internal storage, dual SIM support, a 13-megapixel rear camera, 8-megapixel front-facing camera, and a 3000 mAh battery. It weighs 158g and will sit in the middle of the market alongside other mid-rangers such as the freshly announced HTC Desire 820.

Moving on to the Lenovo Vibe X2, and this one has a MediaTek octa-core processor, a 5-inch display with resolution of 1920 x 1080, 2GB of RAM, and 32GB of internal storage. It has a 13-megapixel rear camera and 5-megapixel selfie front-facing snapper, and a 2300 mAh battery. It runs the Android 4.4 KitKat operating system skinned with Vibe UI 2.0, is only 7.27mm thick and weighs 120g. 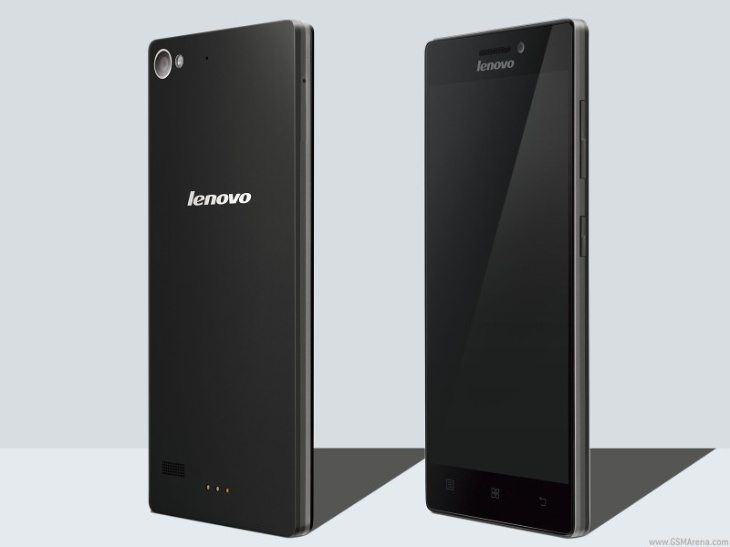 The Lenovo Vibe Z2 price is $429 while the Lenovo Vibe X2 will set you back $399. They will release in China next month and roll out to further regions including Asia Pacific, the Middle East and parts of Europe at some point afterwards.

Would you consider either of these two new Lenovo smartphones if they release in your region? Would your choice be the Lenovo Vibe Z2 or X2?