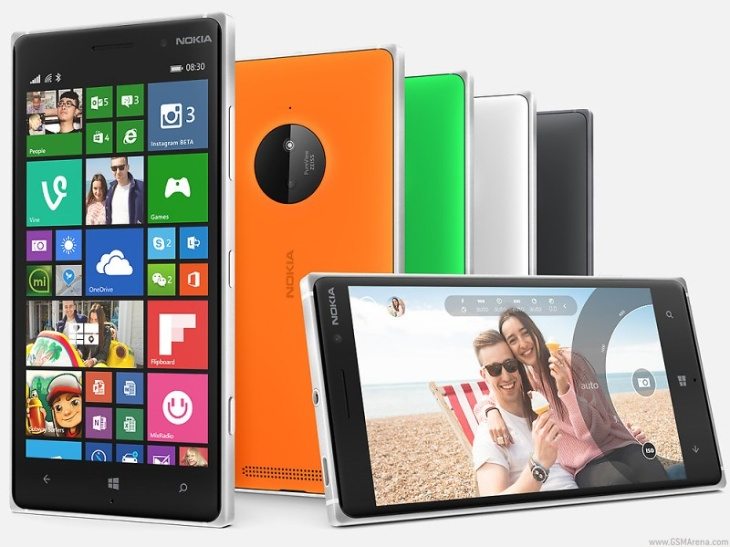 It’s smartphone paradise at the moment as new phones continue to be officially unwrapped at IFA Berlin. Nokia has now announced the Lumia 830 smartphone that we’ve been hearing leaks about for some time. This is a Windows Phone 8.1 handset that also features the Lumia Denim update for further enhancements, and we have details of the Nokia Lumia 830 specs unwrapped plus the price.

Earlier today we reported on the more affordable Nokia Lumia 730 and 735 smartphones that have also been announced, so if you want to you can see more on those devices here. Now it’s the turn of the Lumia 830, a handset aimed higher up the market scale. Lumia 830 specs include a 1.2GHz Snapdragon 400 quad-core processor, Adreno 305 graphics, a 5-inch IPS LCD display with resolution of 1280 x 720 and 294 ppi, 1GB of RAM, and 16GB of internal storage (expandable via microSD to 128GB).

The phone features wireless charging, and color options are black, green, orange or white. Dimensions are 139.4mm x 70.7mm x 8.5mm and it weighs 150g. The Nokia Lumia 830 release will be later this month and the unlocked price is â‚¬330. That equates to around $428, Â£261 or Rs. 25,840, although prices sometimes vary considerably from region to region. In the US for example it’s likely to be cheaper.

Are you happy to see the official debut of the Nokia Lumia 830? Are you tempted by this new Windows Phone 8.1 handset?