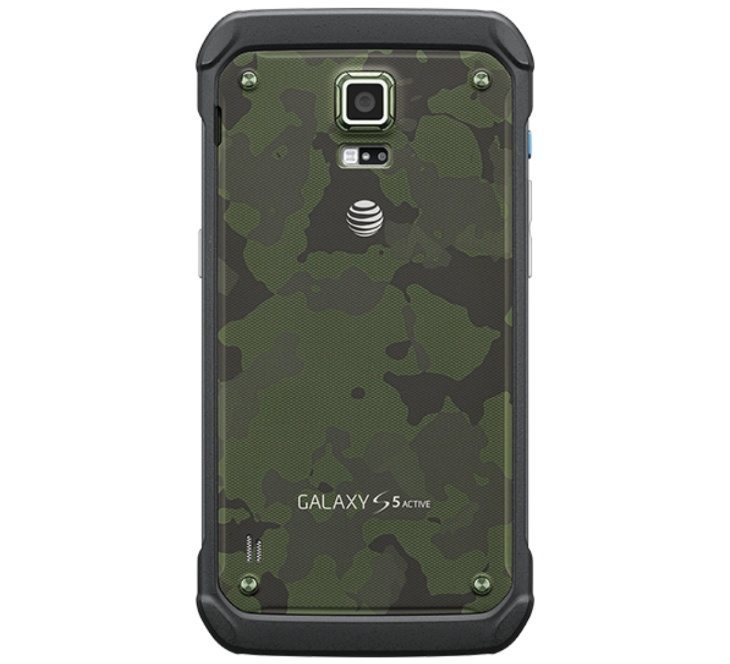 Put basically, the S5 Active specs are mostly the same as for the Galaxy S5. However, the S5 Active has the advantage of MIL-STD-810G certification so that it’s shockproof and also features endurance to salt, rain, humidity, vibration and more, although it misses out on the fingerprint scanner of the S5. You can see more on the differences between them in one of our previous articles that featured a video comparison.

It’s reported that the red colour option is likely to remain available just on AT&T while buyers in Europe will have the choice of the green or grey varieties. Specs wise you’re looking at a 2.5GHz Snapdragon 801 quad-core processor, a 5.1-inch Super AMOLED display, 2GB of RAM, and 16GB of internal storage (expandable with microSD). It has a 16-megapixel rear camera, 2-megapixel front facing snapper, and a 2800 mAh battery.

When we hear more about this development you can be sure we’ll let you know. Would you like to see the Samsung Galaxy S5 Active available in Europe? Drop us your comments in the box below.