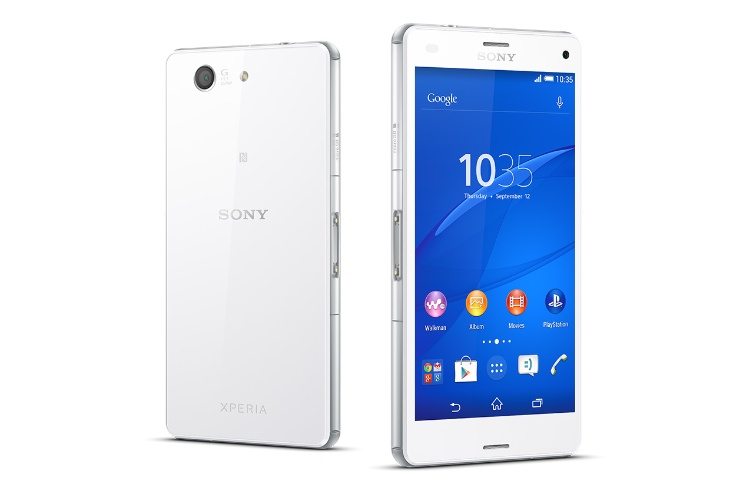 Simply hit the links to any of the retailers here to be taken to their individual pre-order pages. Firstly you can now pre-order the Xperia Z3 Compact from the official Sony Mobile Store. It has a full retail price tag of Â£429 and is available in black, green, orange or white colour options. However, if you shop around you’ll find cheaper alternatives.

For example Clove UK offers the Xperia Z3 Compact a whole lot cheaper at Â£349 SIM-free, with pre-orders available now and stocks anticipated for later September. Handtec is also offering the phone, this time at Â£347.99 with stock said to be due soon.

If you’d rather buy the phone on a contract then Phones 4u have various plans available. For instance if you don’t want to pay anything upfront, plans start at Â£30.50 monthly. The giant retailer says that availability of the phone will be from October 1 and is also offering a free screen protector worth Â£10.

This is likely to be a pretty popular device, and for the money you’ll get a phone with a 2.5GHz Qualcomm Snapdragon 801 quad-core processor, a 4.6-inch display with resolution of 1280 x 720, 2GB of RAM, and 16GB of internal storage (expandable to 128GB via microSD). It has a 20.7-megapixel rear camera, 2600 mAh battery, runs the Android 4.4.4 KitKat operating system, and is dust and water-resistant.

Are you going to place a pre-order for the Sony Xperia Z3 Compact via any of the above UK retailers?