The Oppo R1L price and specs revealed for Malaysia 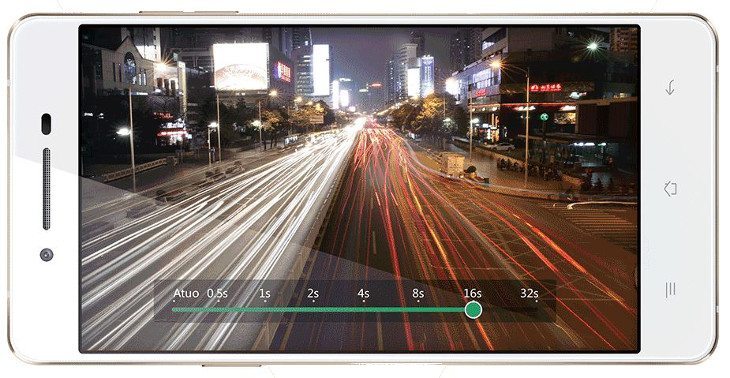 Oppo has been in the news lately due to an interesting photo that appeared for the Oppo N3. Turns out, that’s not the only new device in the works as the company announced the Oppo R1L price for Malaysia earlier this week.

The Oppo R1L is an upgrade over the previous version, and you’re getting the benefit of 4G LTE this time around as well. The Oppo R1L specs show a 5-inch handset with a 720p display and a trusty 1.6GHz Snapdragon 400 under the hood. You’ll get 1GB of RAM, 16GB of storage, and a 2,410mAh battery to round things out under the hood.

The rest of the Oppo R1L specs aren’t too shabby as there’s a nice 13MP camera on the backside, and it’s the solid Sony IMX214 sensor to boot. You’ll get Bluetooth, Wi-Fi and all the usual bells & whistles although the device is listed as running Android 4.3 with Color OS 1.2.

We assume it will get an update as it’s a newer device, but it’s still something to keep in mind if you want timely updates out of the gate.
The Oppo R1L price in Malaysia is RM 1,198 which comes out to around $370 bucks in the states. It’s a little pricey compared to similar models in its range, and there is no microSD card slot, so you’re stuck using the cloud when you run out of space.

What do you think about the Oppo R1L price? Is it too high for what it has under the hood or does 4G LTE justify the extra expense?