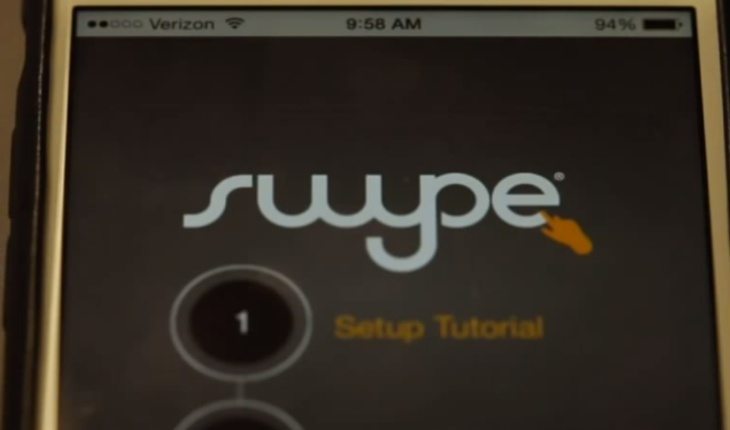 Many iPhone and iPad owners are just about getting used to some of the changes and improvements offered by the iOS 8 update. One of the new features included was QuickType and for the first time Apple also made third-party keyboards available. Today we have an iOS 8 Swype vs. SwiftKey keyboard video review to share.

The iOS 8 QuickType feature offers suggestions for your next word as you type, so that some sentences now require just a few taps to complete. However, many people will appreciate the fact that they can now try out third-party keyboards such as a classic keyboard or swiping rather than typing, something that’s been available for Android device users for some time.

The YouTube video that we have embedded under this article comes from Re/code and shows two of the third-party apps available, SwiftKey and Swype. The video begins by showing and describing Swype, which uses technology that predicts what you may want to write next and can remember non-dictionary words that you use to avoid having to manually type it or have the app auto-correct it. It also offers a quick way to type out words by swiping from key to key in a continuous motion, and you’ll see this demonstrated on the video. 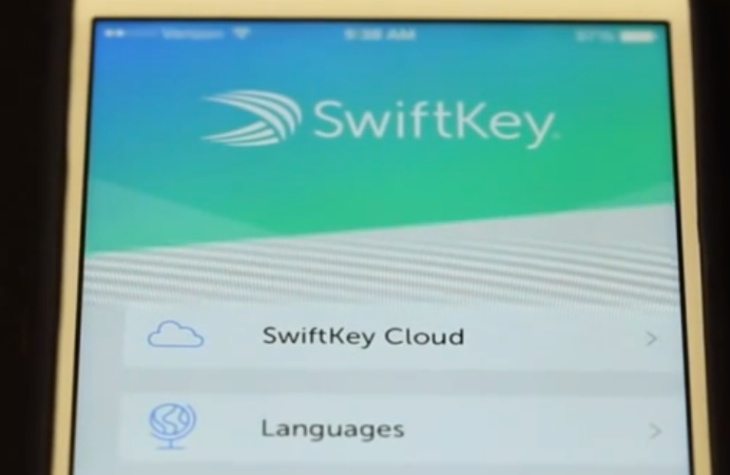 SwiftKey is then shown, which has similar qualities to Swype such as predicting text and typing out words by gliding your finger across the keyboard. However, it also has a couple of other benefits including a shortcut to frequently used symbols, and the way that it can automatically learn your vocabulary and add it to your dictionary in a slightly easier way than Swype.

You can find iTunes download links for Swype and SwiftKey in our previous article on iOS 8 alternative keyboards here. When you’ve checked out the video below our story we’d like to know what if you’re pleased with iOS 8 opening up third-party keyboards? Will you be giving SwiftKey or Swype a whirl?