Android One price in India criticised 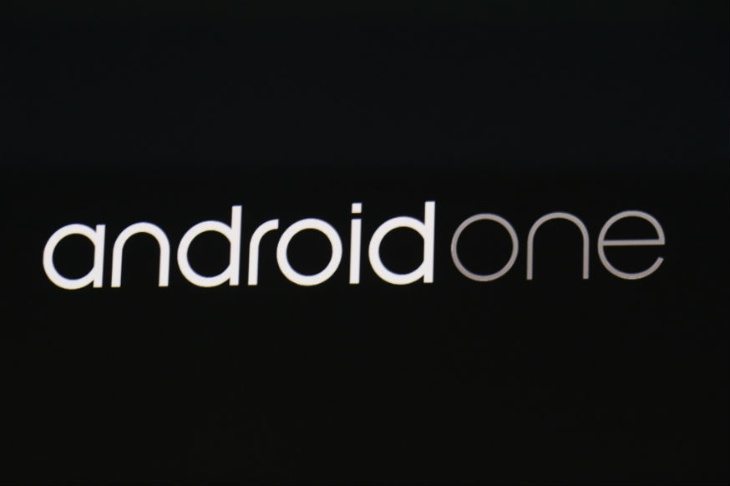 A little over a week ago we reported on the Android One India launch and the three handsets that were all made official at the event, the Spice Dream Uno, Micromax Canvas A1, and Karbonn Sparkle V. While the specs are nothing to get excited about, these smartphones are aimed at the budget end of the market. However, the Android One price in India is now being criticised.

In our launch article on the above phones we gave some initial specs details and pricing, with the Spice Dream Uno at Rs. 6,299, the Micromax Canvas A1 at Rs. 6,499 and the Karbonn Sparkle V at Rs. 6,399. The phones have the same specs and one of the bonuses of the Android One handsets is that they run the latest Android 4.4.4 KitKat version and will also get speedy updates, guaranteed for at least two years.

We’ve been taking a look at a recent review of all three of these Android One smartphones for India, which points out that they offer the stock Android experience of the popular Google Nexus flagship devices, yet they are being sold at significantly lower prices. Nevertheless it’s felt that they don’t quite make the grade on either quality or pricing. 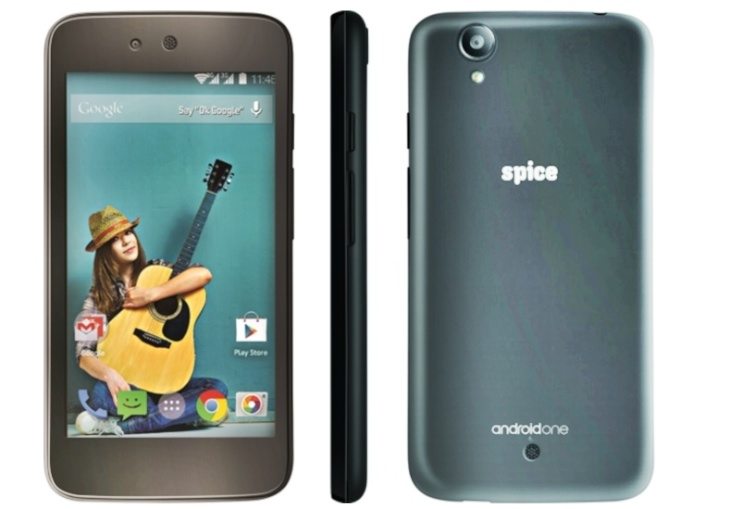 The review describes some of the drawbacks for all of the phones, such as the fact that users need to insert an SD card for some functions such as taking photos or storing audio files, and also that they have easily smudged displays. It goes on to look at each phone in turn and describes some of the pros and cons of each.

For example, some of the drawbacks of the Spice Dream Uno are said to be the disappointing display (especially compared to the likes of the Redmi 1S and Moto G), average camera performance, and poor battery life. As for the Micromax Canvas A1, there are some misgivings about call quality but the battery performance, display and camera come in for some praise. The Karbonn Sparkle V camera is described as taking grainy pictures and audio output is middling, but the display is said to be sharp and crisp.

The ultimate verdict of the review advises that phones like the popular Xiaomi handsets are a better bet, although the Android One phones are probably the next best. It’s also suggested that if you can possibly wait you should, as Google has already said that better things and more choice are coming to Android One.

Do you think it’s fair that the Android One price in India has been criticised? Maybe you’ve already decided to purchase one of the above phones, or perhaps you’re going to wait to see what comes next for Android One in India? We always appreciate your comments.