iOS 8.0.2 update problems reported by some 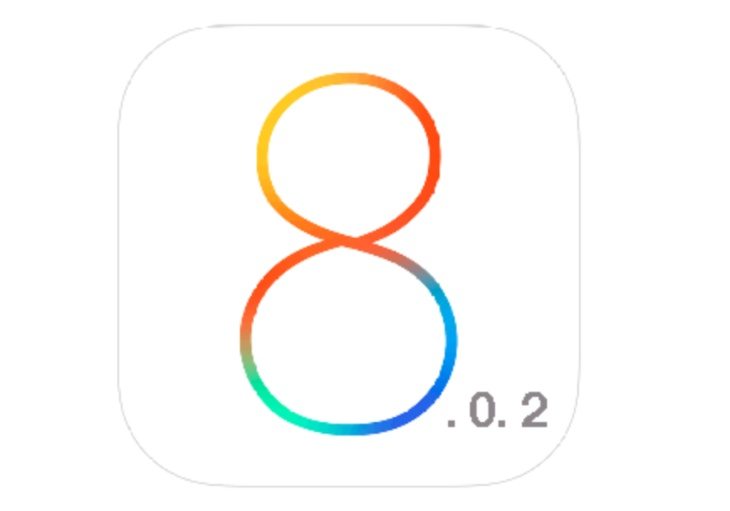 When iOS 8 released to the general public earlier this month there was plenty to say about the many improvements and new features on offer. However, Apple has been going through the mill following various issues that arose, and then again with the iOS 8.0.1 update. Now to exacerbate things further, iOS 8.0.2 problems are being reported by some users.

Very quickly after iOS 8 arrived for device owners we began to receive comments and emails from readers about various issues, and looking at social media and forums soon revealed that many more were facing difficulties with the update. Apple then released iOS 8.01 with fixes but this made things worse as it caused Touch ID and calling issues for the iPhone 6, leading to Apple promptly pulling the update.

Apple promised another update to fix things and iOS 8.02 duly arrived two days ago. It appears to have fixed various problems for some device users, for example yesterday we told how it has resolved the lagging problems noted by iPhone 4S users. However, other users are now reporting various glitches following the update.

A look at Apple’s Support Communities forum reveals plenty of threads regarding different issues. For instance one person says, “I updated my iPhone 6 to iOS 8.0.2 and everything was working fine, for a few hours, then I began to lose connectivity with phone calls and text messages (Non iMessage). I thought iOS 8.0.2 was supposed to fix the connectivity issue.” Another user says, “After updating to ios 8.0.2 have problems with my cellular reception on iphone 5s no service appears every few minutes…. does anyone know what to do?”

Yet another commenter has noticed a problem with Wi-Fi saying, “Once I updated my iPhone 6 plus and iPad air on iOS 8.0.2 I started having lots of issues with wifi. On my iPad air once in a while internet speed becomes zero or really slow. And my iPhone … have to reboot it to fix once. So basically Only reboot fixes the problems on iPhone and ipad.” Another device owner says, “On the iPhone 5s the same problem after update 8.0.2. Wifi very slow.”

There are also comments from iPad and iPad mini owners who are having difficulties following updating to iOS 8.0.2, and other issues too regarding Bluetooth, Safari, random crashes and more. As millions of iOS device users have updated their devices it’s virtually inevitable that there will be some glitches, and it’s difficult to ascertain whether the above problems are widespread or more isolated incidents. Therefore it would be interesting to hear from readers about this.

Have you updated your iPhone or iPad to iOS 8.0.2, and if so have you noticed any problems with your device? It would be good if you could let us know the nature of the issue and the device you are using when you send us your comments.