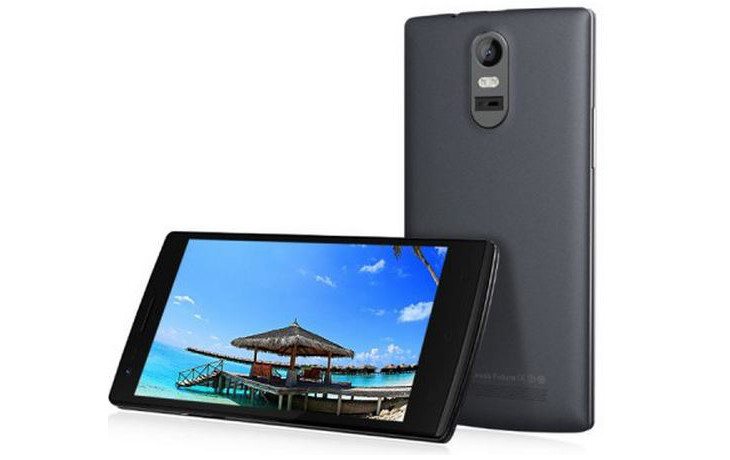 The rear camera on the MPIE G7 is an 8MP sensor while the front-facing camera can snap 2MP selfies. Connectivity options include Bluetooth, GPS, 4G, Wi-Fi and Dual-SIM support. It will run Android 4.4 out of the box and has a fingerprint scanner to boot. It should also have plenty of power thanks to a removable 2,200mAh battery.

The MPIE G7 is by no means the sleekest smartphone around, and you can expect the build quality to be a bit less than Samsung or Sony’s products. That said, the MPIE G7 specs are nice when you consider you’re getting a fingerprint scanner, 2GB of RAM and a 720p display (not to mention 4G) for only $147.33.

That’s right, the MPIE G7 price is actually a bit cheaper than Mpai 909T, which makes it well up worth a look if you’re in the market for a mid-ranger with a few flagship features. The G7 currently up for pre-order, and it will be available in Black or White.