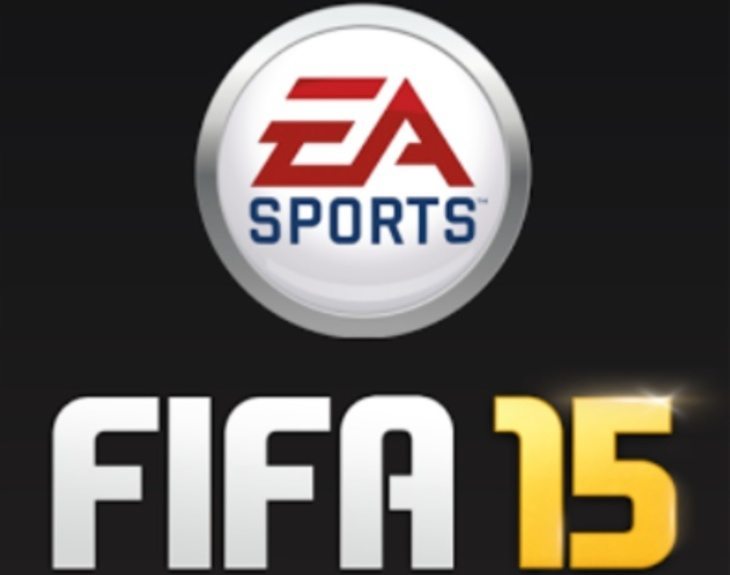 Whether you’re a fan of Lionel Messi at Barcelona or Man Utd’s Radamel Falcao you may have a common bond in being FIFA 15 fans. It was only yesterday that we gave readers details of the EA Sports FIFA 15 Companion app for Android devices. However, in response to this article we received some comments and emails from readers and it appears that FIFA 15 problems are apparent with the Companion app.

The Android app has recently become available at Google Play, and requires an Origin account connected to FIFA 15 on a PC or console. Ultimate Team features of the app require you to have a FIFA 15 Ultimate Team Club. This is all well and good but it seems there are issues.

One reader commented, “The app was working fine last night and this morning. Now it keeps coming up with an error message!” Another person wrote, “Not able to make transfers so the app is pretty pointless at present!”

We weren’t sure if these were isolated incidents so we’ve taken a look at user comments on the app description on Google Play, only to find other comments about problems along a similar vein. As well as the usual complaints about FIFA’s servers there are also some more specific concerns. 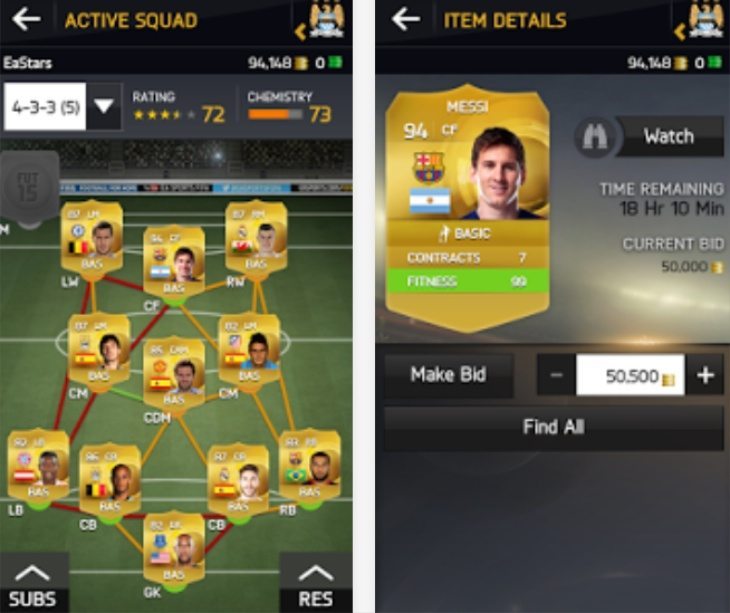 For example one user commented, “Needs work. Transfers not available, opening packs is though. (I wonder why that is eh. Probably because EA get you to spend money) team of the week won’t display and even though friends share the squads I can’t see them. Is it too much to ask that a Â£50 game has a proper functioning app?”

Another wrote, “For some reason can’t make any changes to my active squad or even save it. Whenever I change a sub for a player it keeps saying the player cannot be found.” Yet another said, “Packs 2 days on the trot I got 500 coins for logging in and didn’t receive em and today I got a free pack and it’s disappeared what the hell is wrong u ppl fix and test the app before u put it on play store.”

Although there is the odd high rating, many users are only giving the app a one or two star rating, with one person saying they gave the last version a five star rating but only one this time around. Incidentally for Lionel Messi fans among you, the screenshot we’re showing here shows the FC Barcelona man himself.

We’d really like to hear from readers about the EA Sports FIFA 15 Companion app for Android. Are you one of those who are having problems with the app? Let us know the nature of your difficulties with it by sending your comments to us.