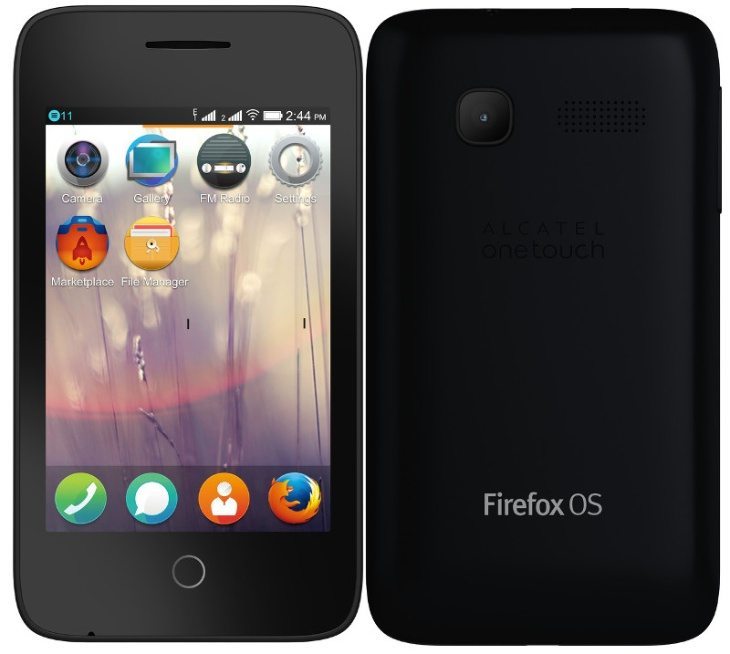 This low-end dual SIM phone is likely to appeal to those getting a smartphone for the first time, or as a backup device. We’ll start with the news that you most want to hear and that’s the price of just Rs. 1,990. OneTouch Fire C specs include a 1GHz Spreadtrum 6821 processor, a 3.5-inch HGVA display with resolution of 480 x 320, 128MB of RAM, and 256MB of internal storage that’s expandable via microSD to 32GB.

The Firefox OS features support for Indian languages such as English, Bangla, Hindi and Tamil, and is pre-loaded with Facebook Twitter and further apps. More apps can also be downloaded from the Firefox marketplace. You may be interested in the Spice Fire One Mi — FX1 that we informed readers about recently, and also the Intex Aqua T2, both of which also run the Firefox OS.

While the OneTouch Fire C isn’t the most exciting smartphone you could buy, it’s certainly one of the cheapest and should find a place in the market because of that. Is the Alcatel OneTouch Fire C a phone you might purchase?