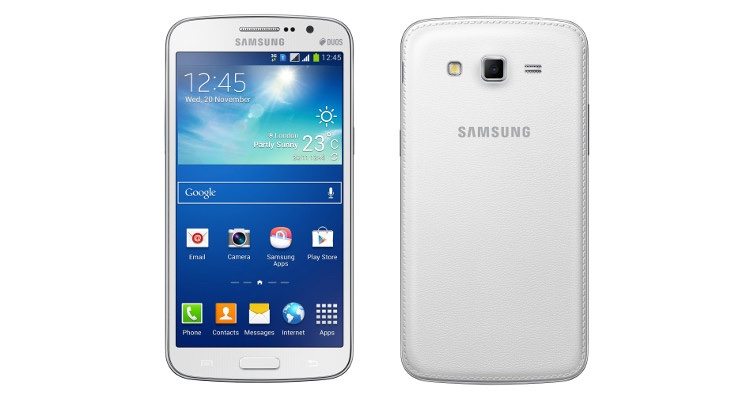 These are both Android dual SIM (GSM+GSM) smartphones that are close in price so comparing the two should be interesting. We’ll give you the key specs and more of each so that you can see how they stand up against each other and what they both have to offer.

Battery
Both phones have a removable 2600 mAh battery. 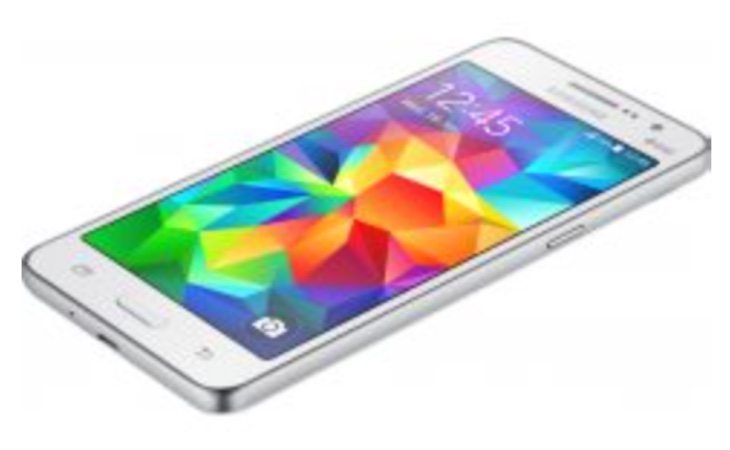 We haven’t taken into account the designs of these two phones so that may also play a deciding factor if trying to choose between them. However, they both have that familiar Samsung Galaxy look so that may not help you too much. The Galaxy Grand 2 is pictured below with the Galaxy Grand Prime pictured above. Considering the specs it’s a pretty mixed picture as you can see from the above.

For example the Galaxy Grand 2 has a larger display with higher resolution, more RAM, and supports DLNA. On the other hand the Galaxy Grand Prime has a higher-megapixel front-facing camera, and is marginally slimmer and lighter and also slightly cheaper, but there really is very little between them overall.