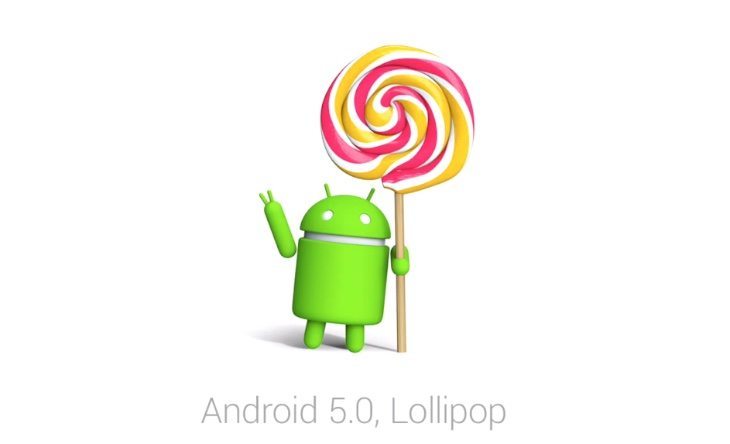 As Nexus devices are always the first in line for Android updates there are many owners avidly waiting to download 5.0 Lollipop for the above handsets and tablets. It had been thought that the official release of Lollipop could take place this week, but it’s now reported that the update could arrive one week from today on November 12 instead.

It’s not clear why the rollout is a little later than expected but there’s speculation that Google just wanted a little more time to smooth out the bugs and kinks so that there are no problems when Android 5.0 hits devices. In one respect while waiting can be frustrating, this can only be a good thing in the long term.

Another theory is that the rollout has been pushed back so that existing Nexus devices are treated to the update at around the same time that the Nexus 6 releases. Whatever the case, we’ll let you know more about this as we hear it. At least it shouldn’t be too much longer, which is unlikely to be the case for Samsung Galaxy Note 4 and Galaxy S5 owners as we recently discussed.

While we’re waiting it would be good to hear from readers about the Android 5.0 Lollipop update. Are you disappointed that the update for your device may still be a week away? Maybe you’d just rather it was bug-free and ready for action when it does arrive? Drop us your comments in the box below.

One thought on “Nexus device Android 5.0 Lollipop release could be November 12”