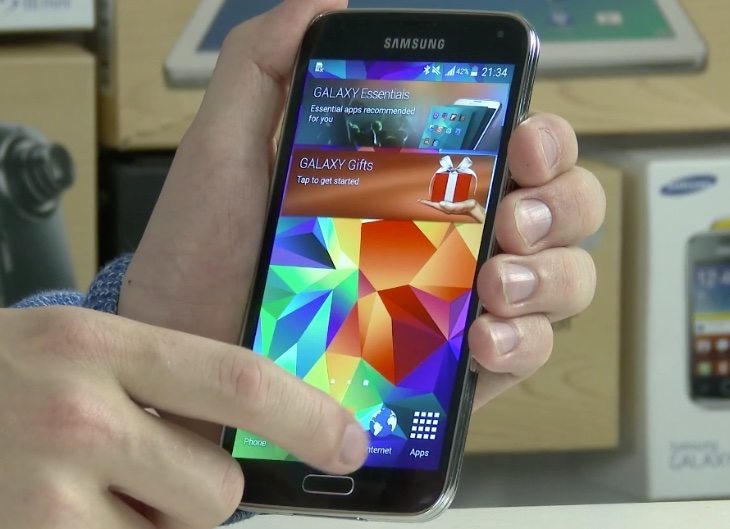 The Android 5.0 Lollipop update will be rolling out over the coming weeks to various smartphones and tablets, and this is a much-awaited upgrade for Google’s mobile operating system. As Samsung is a dominant force in the smartphone world, many would imagine the manufacturer would lead the way in pushing out the new update, although that hasn’t always been the case. Now the Samsung Galaxy S5 and Note 4 Android 5.0 Lollipop update race is on, as owners of these devices eagerly wait for news.

The new Google Nexus 6 smartphone made by Motorola and the HTC Nexus 9 tablet will be the first devices to release running Android Lollipop out of the box. The next in line for the update will be other existing Nexus devices such as the Nexus 5, Nexus 7 and others and then Google Play editions of some devices. Some Motorola and Sony handsets have also been confirmed for receiving the update, such as the Moto X, Moto G and Xperia Z3.

As well as this we’ve previously reported that HTC has come forward with its Lollipop update plans, saying that some of its devices will receive the upgrade within 90 days of Google releasing the final build of Android 5.0 to the company. Given that Samsung’s Galaxy S5 and Galaxy Note 4 are both driving forces in the mobile industry we would have hoped to hear firm news from Samsung about the update schedule for these and other devices, but as usual Samsung hasn’t been as transparent with its plans as some other OEM’s. 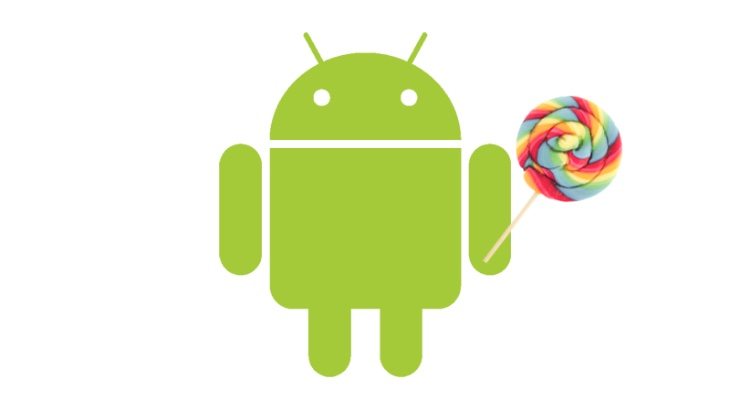 Previously we told of rumors suggesting Samsung was working on the update for the Samsung Galaxy S5 and we’ve recently seen a preview video showing this. It was initially thought that Android 5.0 Lollipop could arrive for the S5 in November or early December, but a recent report suggested that the earliest possible time for the Lollipop release for the phone would be in December. Given that it could then take several weeks for the update to roll out it could still be some time before Galaxy S5 owners receive their first taste of Lollipop.

However, Samsung has recently tweeted a teaser implying that the Galaxy Note 4 could see the update soon, but the company has specified nothing and no dates have been officially announced. As Samsung is such a major manufacturer it seems obvious that it would want to be among the very first to provide the Android Lollipop update for its popular devices, and it’s likely that customers would expect this. Nevertheless the company still hasn’t laid out its plans to beat the competition to the starting line by providing the update to existing flagship devices first.

The Android 5.0 update will bring many new features and improvements, and Samsung Galaxy S5 and Galaxy Note 4 owners will want to be among the first to experience the changes on offer. Therefore we would hope that Samsung would announce something concrete about an expected timeframe for the update soon, although on past experience we won’t be holding our breath.

Are you a Samsung Galaxy S5 or Galaxy Note 4 user waiting for the release of Android 5.0 Lollipop for your device? Do you believe that Samsung will beat the likes of HTC and other manufacturers to be the first to push out this upgrade to its flagships? Do you think that Samsung should at least keep customers better informed about the arrival of this update? Let us know with your comments.