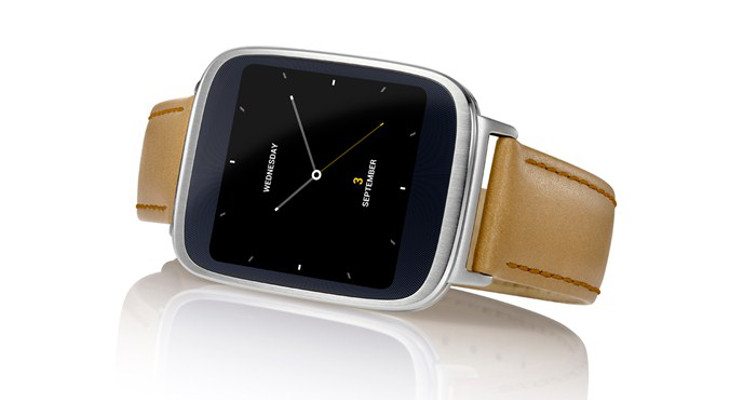 The LG G Watch R has just become available in the United States, and you can now add one more device to that list. The Asus Zenwatch release date and pricing has just been revealed for the US, and you’ll be able to pick one up in a matter of days.

The Asus Zenwatch release is coming on November 9th, and it will be up for grabs on Best Buy for just $199. As you’d expect, it will eventually show up on Google Play alongside the LG G Watches, Moto 360, Gear Live, and Sony Smartwatch 3. Compared to its brethren, the Asus Zenwatch price is on par with the Gear Live as the rest of the wearables are over $200 bucks.

In terms of specs, the Asus Zenwatch is similar to the G Watch R with 512MB of RAM, Snapdragon 400 processor, and 4GB of RAM. The display is 1.63-inches, and it was a resolution of 320 x 320 with a ppi of 278. It has an array of sensors, is IP55 water resistant so it can withstand a splash or two, but I wouldn’t go swimming or shower with it.

Features for the Asus Zenwatch include all the usual Android Wear tricks like being able to sync up and get messages or notifications on the fly. You can customize the watch face, and use gestures to pull off a couple of neat tech tricks. You can also use the Zenwatch to find your smartphone should you happen to misplace it or leave it behind.

The Asus Zenwatch can be yours for $199 this Sunday at Best Buy locations throughout the states. It appears to be a solid wearable, but we’re not sure how it will stack up against the 360 or a few other competitors that just cost $50 more. If you’re on the fence about the Zenwatch, you can see how it stacked up against the Samsung Gear S in our smartwatch shootout.