There were a lot of happenings in the mobile world today, and amidst new smartphone announcements a new game dropped. Candy Crush Soda Saga for Android and iOS has finally arrived, and it is exactly what we expected.

Last week we told you about the countdown to Candy Crush Soda Saga for iOS and Android, and now the wait is over. King has unleashed their latest time-sucking game, and while it’s been out on Facebook for a while the Candy Crush Soda Saga app took its sweet time making its way to mobiles. AsÂ  you’d expect, it’s full of IAP’s, but it’s also full of new candies…

The Candy Crush Soda Saga is the same as the original, but with a few new twists and game modes. You can play soda mode to try, and save the Candy Bears or try out Frosting or Honey mode if you want something a little sweeter. It’s even said to have a soundtrack composed by the London Symphony Orchestra, because that’s just how King rolls. 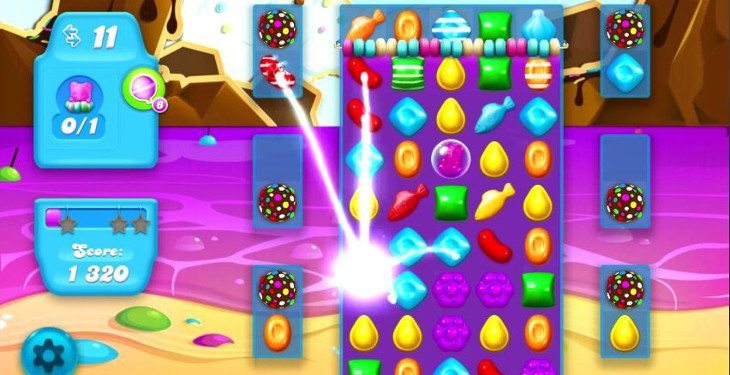