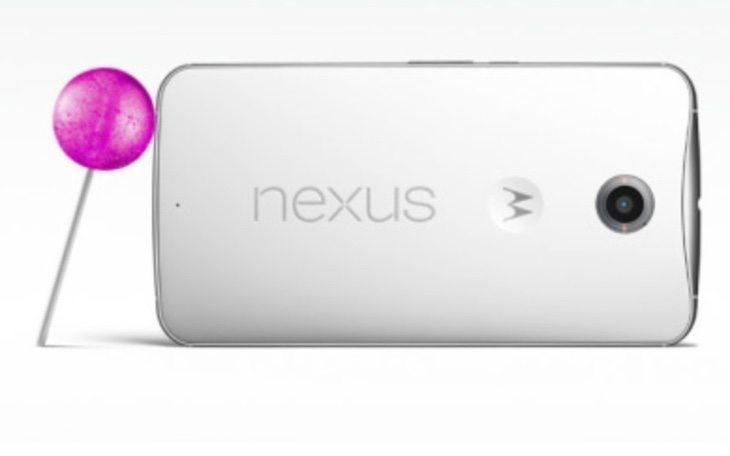 The Google Nexus 6 smartphone made by Motorola is about to release to waiting buyers, and this time around the Nexus handset has made a sizeable leap in display size putting it firmly in the phablet division. Today we’re comparing it with a couple of other large-screened handsets. Read on for our Nexus 6 vs. LG G3 vs. Nokia Lumia 1520 specs breakdown.

We’re dealing here with two devices that run Android, and another that runs the Windows Phone platform to give an alternative choice. You might also be interested in checking out our recent specs look of the Nexus vs. Galaxy Note 4 and iPhone 6 Plus here. The LG G3 released in the summer while the Lumia 1520 is Nokia’s phablet offering that arrived late last year and still has plenty to offer. We’ll highlight the major specs of each so that you can see how they compete against each other in this aspect. 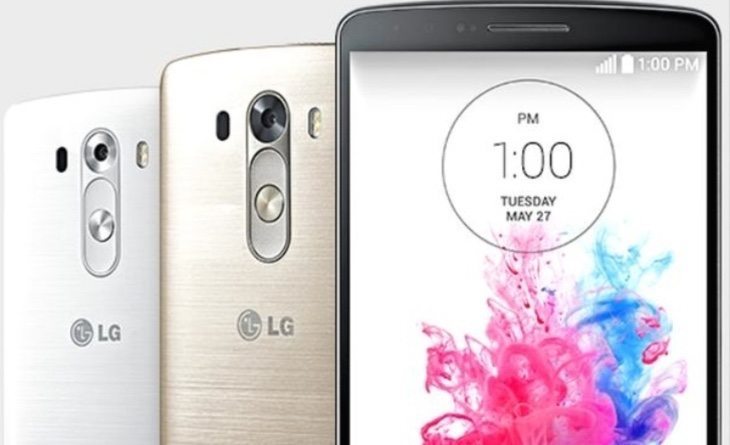 Operating System
The Google Nexus 6 runs the new Android 5.0 Lollipop upgrade and as a Nexus device offers a pure vanilla Android experience. The LG G3 launched on Android 4.4.2 KitKat, but recently we heard that the rollout for 5.0 Lollipop has begun for this phone although it could take a little time to reach all regions and carriers. The Lumia 1520 offers a totally different software experience to both of the above, as it runs Windows Phone 8, upgradable to 8.1. 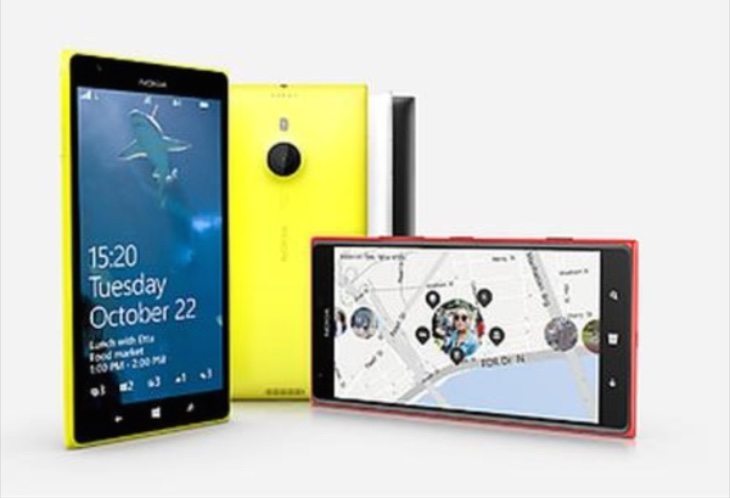 Price
As all of these are flagship devices with impressive specs and features they have high-end prices. Pricing will vary by region and also retailer, so it’s difficult to be too specific. However, as a guide the Motorola Nexus 6 on the Google Play Store has an off-contract price from $649. The LG G3 is priced from around $580 to $600. Finally the Nokia Lumia 1520 can now be for approximately $550.

Looking at the specs it’s clear that all three of these phablets have plenty to offer the user, but it’s worth noting that different technologies are used to optimize performance in some areas, so higher numbers don’t always indicate the best. One differentiation for buyers could be the choice of operating platform, while other deciding factors could be the designs, builds and price for your region.

Of course each of these phones also offers a host of features that we haven’t delved into with this specs showdown. For instance all three of these feature wireless charging but the Nexus 6 is also water-resistant. Now you’ve had a chance to contrast the specs of each we’d like to hear your assessment of these devices.

Does your verdict go to the new Nexus 6 with its stock Android experience, the slightly older LG G3 or older still Nokia Lumia 1520? Do send your comments to let us know.