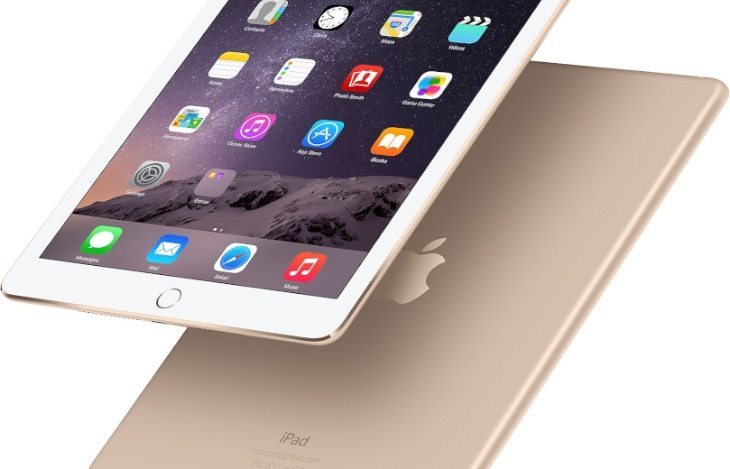 The Apple iPad Air 2 released in October and will be another big hit for the company. One of its main competitors comes from Samsung in the form of the Galaxy Tab S 10.5, which arrived in the summer. If you have yet to make up your mind between these two tablets then our iPad Air 2 vs. Samsung Galaxy Tab S 10.5 specs rundown could help you out.

The iPad Air 2 runs Apple’s iOS while the Galaxy Tab S 10.5 runs the Android operating system, so if you have a definite preference of either platform that’s already a big deciding factor. If not however, it’s worth breaking down the specs of each to see what they bring to the tablet and how they stand up against each other. 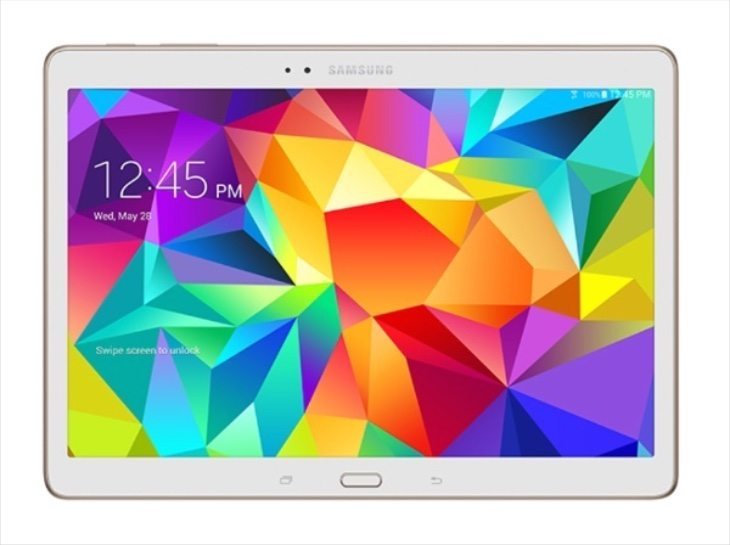 Price
The cheapest iPad Air is priced at $499 with prices rising according to storage option and WiFi or LTE models. The Galaxy Tab S 10.5 starting price is also $499, although you may be lucky enough to find some price deals available for the holiday season.

Both of these tablets also have a fingerprint sensor, and although this is a specs comparison both have a multitude of different features. You may like to check out an initial video comparison that we previously shared that shows the specs and feature of these two tablets.

It’s also worth noting that these operating platforms offer very different user experiences, and of course you may have a preference of design. However, by contrasting the above specs you can see which might suit you best depending on the aspects of a tablet that are most important to you.

It’s always good to hear from readers choosing a new device. Have you now decided whether to purchase the iPad Air 2 or the Samsung Galaxy S Tab 10.5?