Meizu MX4 Pro specs to appeal and price made official 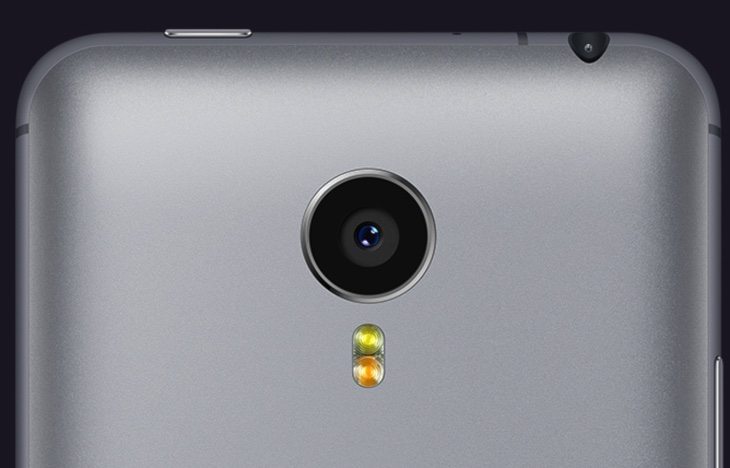 Full details of the Meizu MX4 Pro were confirmed at its launch today after weeks and months of rumors. Following on from the Meizu MX4 that released back in September, the MX4 Pro has plenty to recommend it on paper. The Meizu MX4 Pro specs to appeal and price have been made official and we have the information you need right ahead.

International availability and pricing hasn’t been specified yet but we do know that the phone will release in China in December with a starting price of CNY 2499. That’s equivalent to around $408, Â£260 or Rs. 25,380, although pricing is likely to vary by market. Some top-flight specs are apparent in the Meizu MX4 Pro that largely tally with the rumors, starting with a Samsung Exynos 5430 octa-core processor (4 cores at 2GHz and 4 cores at 1.5GHz) and Mali-T628 MP6 graphics. 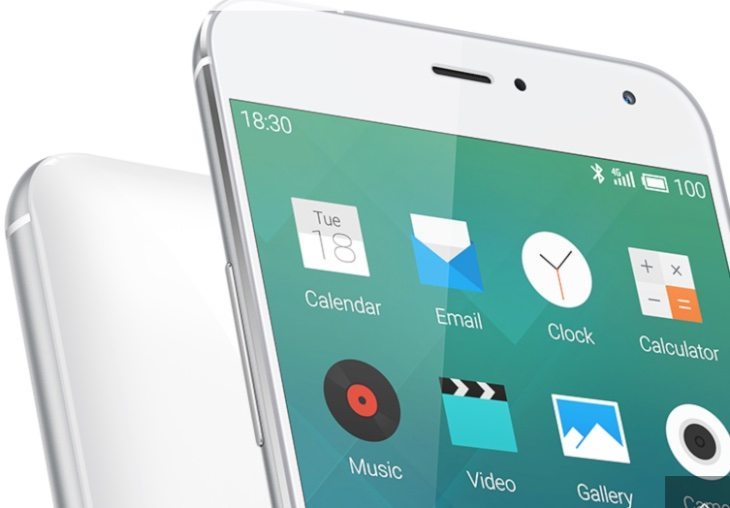 Connectivity options are ample as the phone supports TD-LTE and FDD-LTE networks with the same radio, has dual-band WiFi 802.11 a/b/g/n/ac, Bluetooth 4.0, NFC, and microUSB 2.0. The operating platform is the Android 4.4.4 KitKat-based Flyme 4.0 and the MX4 Pro has a non-removable 3350 mAh battery. As far as the design goes, this is an attractive handset with very slim bezels, and there’s also a fingerprint sensor feature incorporated into the home button.

What are your initial thoughts on the Meizu MX4 Pro? Does the specs sheet impress you and if so will you buy it if it releases in your region?