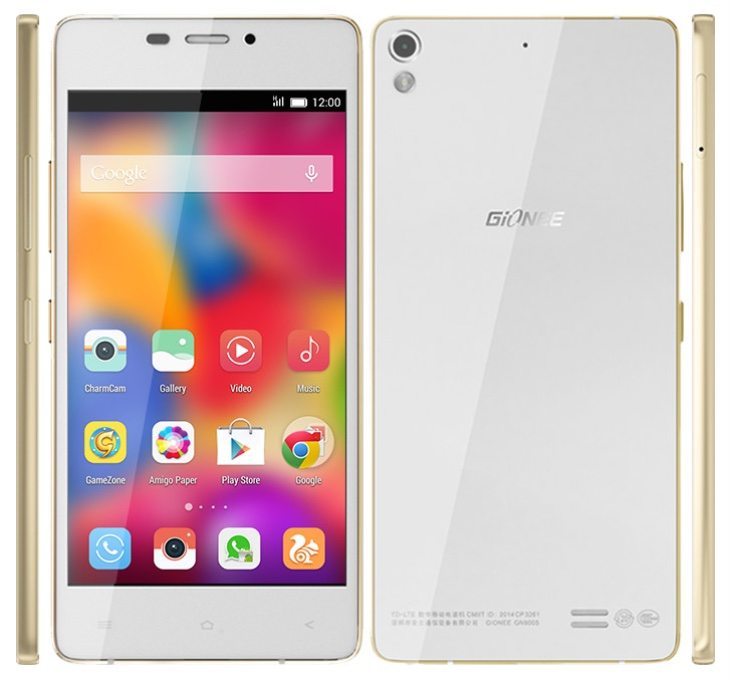 We first saw this phone announced for China back in September, and noted that although it’s hugely impressive that the company has managed to make it so slim, as far as specs are concerned it doesn’t quite live up to the Elife S5.5. A lot of its success in India will depend on pricing and we can now tell you that the Elife S5.1 price has been confirmed at Rs. 18,999.

The phone will be available for sale across India during the first week of December and it comes in black, blue, pink or white colour options. Elife S5.1 specs include a 1.7GHz MediaTek MT6592 octa-core processor, Mali 450-MP4 graphics, and a 4.8-inch AMOLED display with resolution of 1280 x 720. It has 1GB of RAM, and 16GB of internal storage (non-expandable).

There’s no doubt this is a very sleek-looking handset with a magnesium alloy frame, and the back cover and display have added Gorilla Glass 3 protection. We wonder what your initial impressions are of the Gionee Elife S5.1? We’re always interested to hear feedback from readers so do feel free to drop us your comments in the box below.