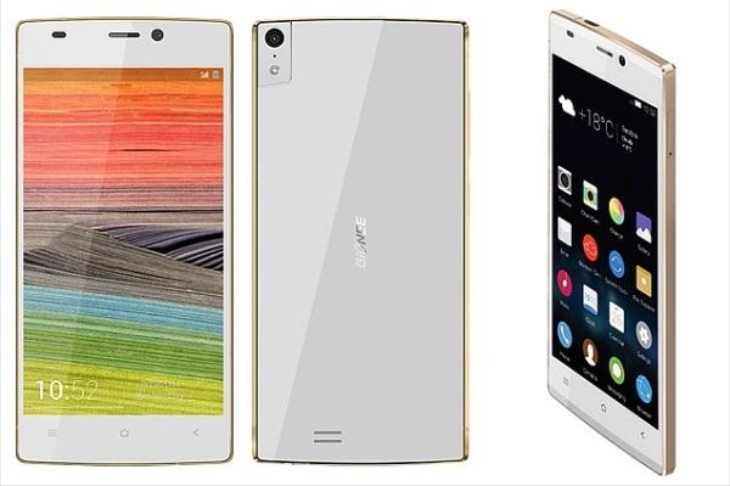 The Gionee Elife S5.5 has been a bit hit among buyers and yesterday we saw the launch for India of the even slimmer Elife S5.1. This phone’s release for India was officially announced and it will go on sale next week. Many potential buyers may be wondering how it differs from the established Elife S5.5, and with that in mind we’re giving readers a Gionee Elife S5.1 vs. Elife S5.5 specs comparison.

The new Elife S5.1 is extremely slim, as reflected in its title, but does it live up to expectations in the way of specs? They are similar in pricing and we’ll compare the key specs so that you can see what they each have to offer. It’s worth remembering that these are both single SIM handsets.

Processors
Both phones have a 1.7GHz MediaTek MT6592 octa-core processor and Mali-450MP4 graphics. 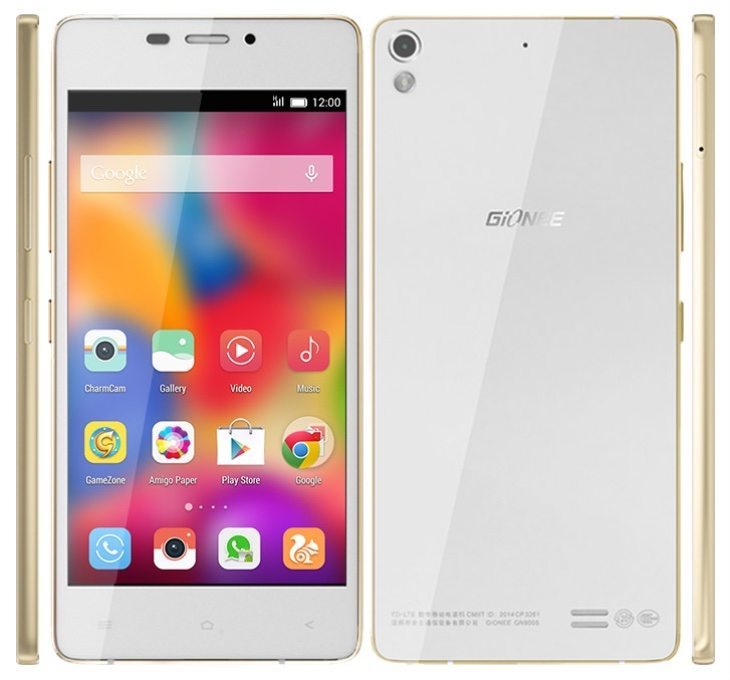 The Elife S5.1 may be a little cheaper than the Elife S5.5 but as far as specs are concerned everything is in favour of the latter. The older Elife S5.5 has a larger display with higher resolution, more RAM, a higher megapixel rear camera, and higher capacity battery. However, the Elife S5.1 is by far the lighter of the two and is also slimmer.