Gionee W900 shows up at TENAA with Dual 1080p displays 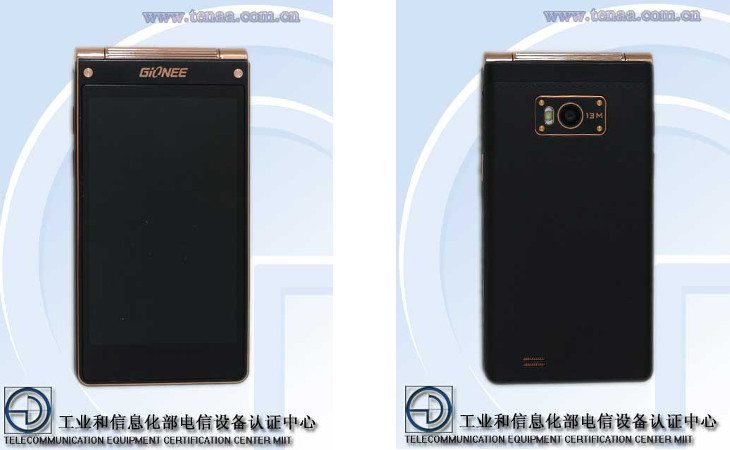 Dual “gimmicks” are a hot thing right now, and we’ve seen plenty of Dual-SIM devices, and even a couple of Dual-rear cameras. We have also seem several dual-screen devices, and the latest one is called the Gionee W900.

Like the Samsung Galaxy Golden 2, the Gionee W900 sports dual displays — one on the inside and one on the outside. Unlike that model, the W900 has dual 1080p displays. The Golden sported 720p displays which is nothing to scoff at, but 1080p is a different beast altogether.

Dual 4” displays aside, the Gionee W900 has some nice specs under the hood. The device gets its power from a quad-core 1.5GHz chip, and you’ll get 2GB of RAM and 16GB of storage as well. The rear camera is more than sufficient at 13MP, and you will be able to take some sharp selfies with the 5MP front-facing snapper. Rounding things out are LTE, WiFi, Bluetooth, and a 2,050mAh battery. As you’d expect, the Gionee W900 will run Android 4.4 out of the box.

Flip phones are still popular with consumers around the globe, and if they’re your cup of tea, the Gionee W900 is the Cadillac of flip phones with those 1080p displays. If you live outside of China, you’ll have to play the import game as we seriously don’t expect this one or the Galaxy Golden 2 to leave the region anytime soon.

Would you buy a dual-screen device if it was sleek enough?