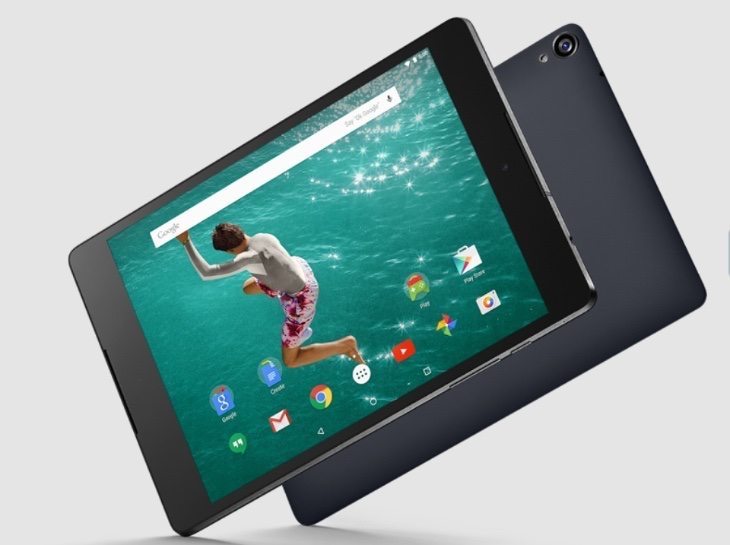 The iPad mini 3 released in October and is bound to be another hit for Apple following the success of the previous versions. The new Google Nexus tablet in the form of the HTC Nexus 9 has also recently become available and has a screen size between that of the iPad mini 3 and iPad Air 2. Now we’re going to take a look at the iPad mini 3 vs. Nexus 9 in a specs shootout.

We’ve already given readers a specs rundown of the Nexus 9 vs. iPad Air 2, and so now it’s time for a look at the new Nexus tablet against the smaller version of Apple’s iPad. We’ll go through the main specs of the iPad mini 3 and Nexus 9 to see how they compare, but other factors that buyers will need to consider are their preference of design and the many features of each. 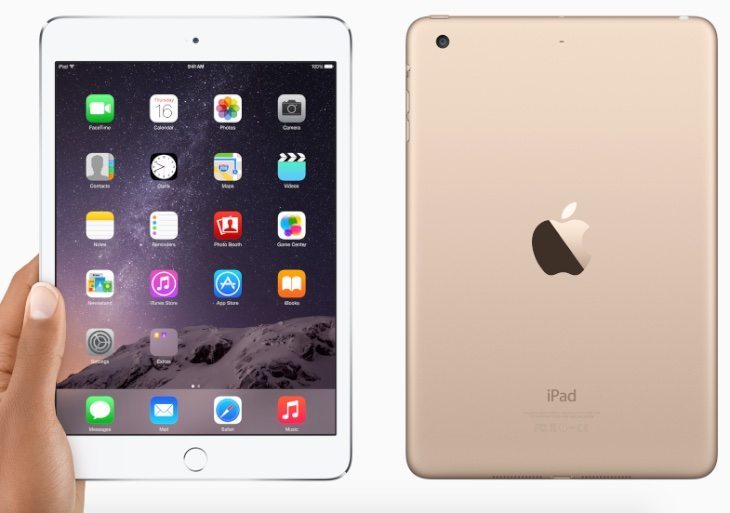 Operating System
If you have a strong preference for Apple’s iOS or Google’s Android platform then your choice between these two tablets may be made much simpler. The iPad mini 3 runs iOS 8.1.1 while the Nexus 9 runs Android 5.0 Lollipop, both of which are the latest versions of their respective platforms.

Price
The base level 16GB WiFi iPad mini 3 is priced at Â£399 with prices rising according to storage and WiFi-only or cellular versions. The Nexus 9 has exactly the same starting price.

This breakdown will help you to clarify the specs of each and work out which you think is the best option for your needs, and you may want to bear in mind that the different software offers quite different user experiences. If you want some further pointers you might like to check out a recent video comparison we shared of these two tablets that shows the benefits of each one over the other.

Are you considering either of these tablets, and if so have you now made your choice. Will it be the iPad mini 3 or the Google Nexus 9 that you invest your money in?