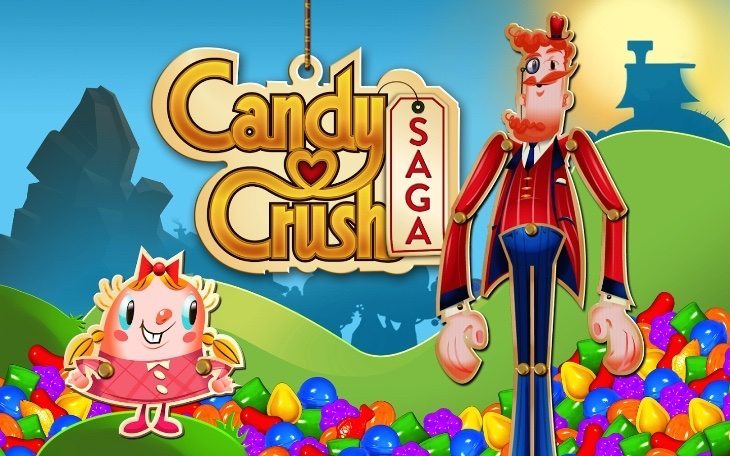 We often joke about how Android always gets the short end of the stick when it comes to gaming. iOS usually gets the “good stuff” first, and the Android port can comeÂ a few days to a year or two after. Well, the Windows platform feels our pain as one of the most popular apps of the past couple of years has finally arrived for Windows Phones. Ready to crush some candy on your Windows handset? Yup, the Candy Crush Saga Windows game has arrived, and it will steal every last ounce of your free time.

If you own an Android or iOS-based smartphone or tablet you know all about the madness of Candy Crush. We’ve covered Candy Crush issuesÂ dozens of times, and there are more Candy Crush cheats and tricks listed on the netÂ than you can shake a stick at. The game has only been out for a few days on Windows Phone, but has already amassed around 600 reviews with a rating of 4.5 stars. Expect King to make some more money…

Still wondering what in the world Candy Crush Saga actually is? Well, it’s a matching game on steroids with a cast of crazy characters and lots of candy. It is also a freemium game so you’ll have to deal with some IAP’s, but it’s basically free to play unless you become extremely addicted to the game. That is entirely possible depending on how you feel about candy and casual mobile games.

Jokes aside, the Candy Crush Saga Windows Phone game is one you’ll want to pick up as it’s rock solid and a blast. This is coming from someone that generally despises match games — it’s really addictive and well worth your time. If you rock a Windows Phone running Windows 8 or higher, you can head on over to the Windows App store and pick up Candy Crush Saga for free.