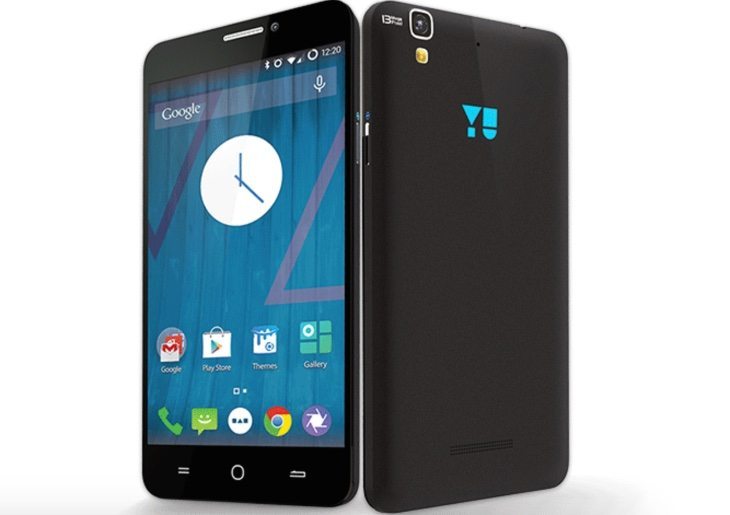 We knew that the new Micromax Yu smartphone would be unveiled today and this handset is attracting plenty of attention in India as it will run the CyanogenMod OS based on Android KitKat. The big reveal has just taken place and we have launch news on the Micromax Yu Yureka official price and specs for potential buyers.

Yesterday we gave some initial details on the first Yu-branded phone with some of the specs and a price indicator. Now the Micromax Yureka price has been confirmed as Rs. 8,999, which seems pretty good value for what’s on offer. The phone will only be available at Amazon India and online registrations open tomorrow (December 19th) at 2pm. The Yureka will actually be available from the second week in January. 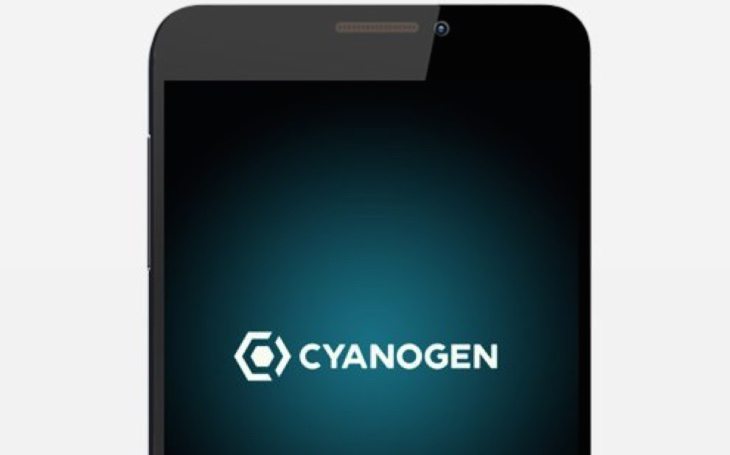 Wrapping things up is a 2500 mAh battery, and the Yureka runs CyanogenMod OS 11 based on Android 4.4 KitKat with OTA updates monthly. It measures 154.8mm x 78mm x 8.8mm and is available in a Moonstone Grey colour. The phone has an unlockable bootloader and is still covered by a warranty even if you root the phone. Another bonus is that Micromax is offering free replacement or repair on the owner’s doorstep.

You can head to this Amazon product page to subscribe to find out more about the Yu Yureka. In the meantime it would be interesting to hear what readers think about this new Micromax phone. Do you think the company has got the price of the Yu Yureka smartphone about right? Will you be placing an online registration when they become available tomorrow? Let us know with your comments as we always appreciate hearing from our readers.